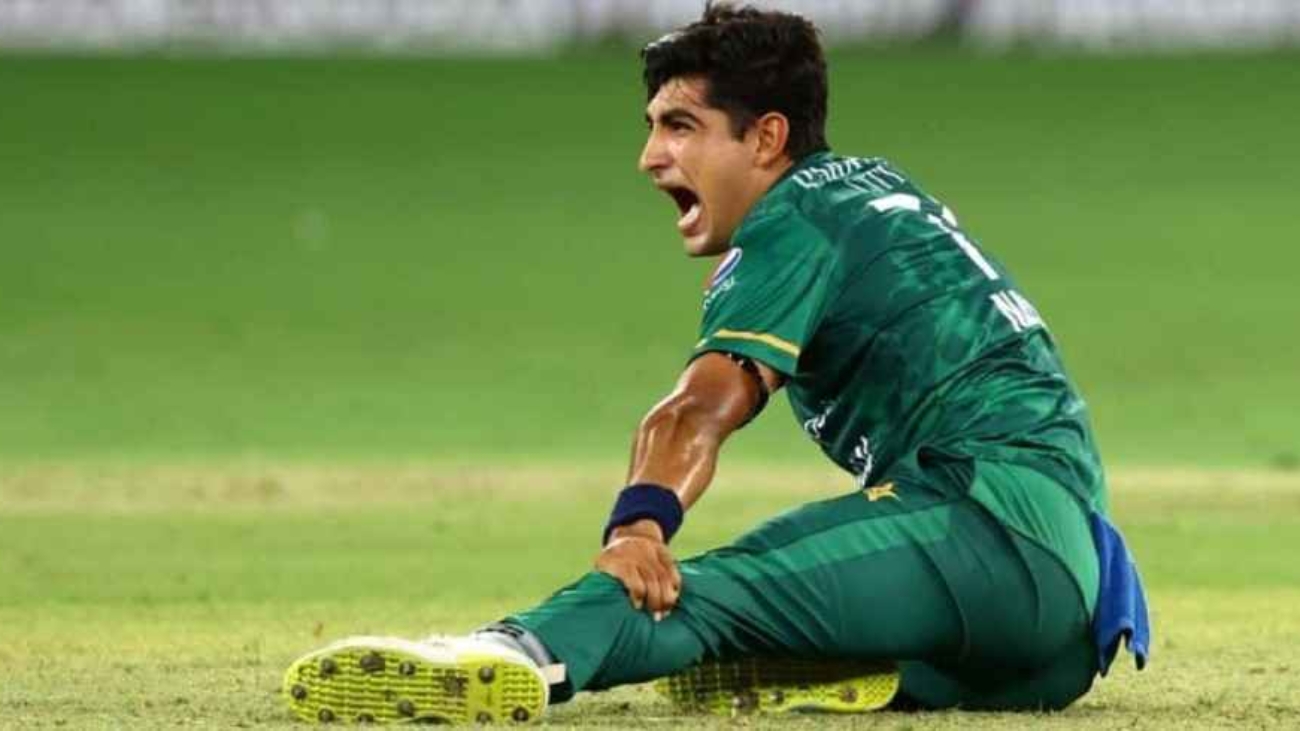 Shaheen Shah Afridi was 20 years old when he claimed his 50th Twenty20 International wicket. Naseem Shah has played a total of 49 recognised T20 matches, including 4 for Pakistan. Where he captured 50 wickets with a batting average of 28.30 and an economy of 8.07.