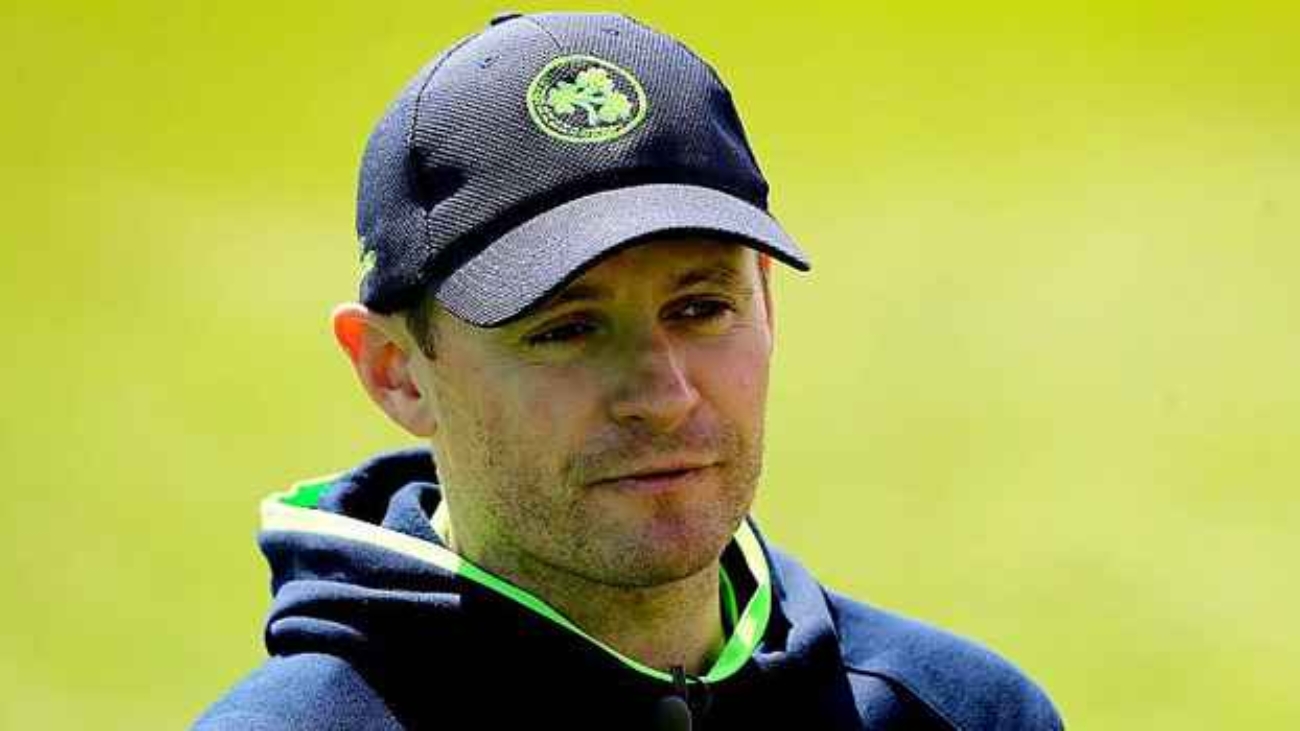 William Porterfield Retires From All Forms of Cricket

The former Ireland captain William Porterfield Retires From All Forms of Cricket after a 16-year international career. William Porterfield is one of the most successful captains in the history of Irish cricket. He has led the Irish team for 11 consecutive years. However, his performance has not been good for a long time.

Porterfield is honored to represent the country. William Porterfield on his retirement from cricket said, “It is a great honor to represent my country for 16 years. I have always wanted to do this (representing the country) since childhood. ”

Porterfield made his international debut in 2006. He took over as Ireland’s captain just two years later. Porterfield has led Ireland in 113 appearances since resigning as captain in 2019. Ireland have won the most 50 matches under his captaincy. He has not captained Ireland in just 35 of his 148 appearances in his career.

Ireland made its Test debut in 2019. Porterfield has captained the side in all three Tests played so far. He will not stay out of cricket even if he says goodbye to cricket as a player. Porterfield will serve as the consultant coach for his former county team, Gloucestershire.

Porterfield will be remembered in Irish cricket for leading the team from the front as a long-time captain. As captain, he has scored 3379 runs in 113 ODIs at an average of 31. He also has nine centuries and fifteen half centuries as a leader. Porterfield scored 984 runs in 35 appearances as an ordinary player. Where he has two centuries and five half-centuries.

Porterfield has played 61 matches in international Twenty20 cricket. He was the captain of Ireland in 56 matches. The highest 26 wins have come under him. As a captain, he collected 1002 runs in three half-centuries in T20.

He has not played T20 cricket for a long time. He was a regular face only in ODIs. However, his performance there is not satisfactory. That’s why the successful Irish captain ended his 18-year international career. Ireland have played five Twenty20 World Cups and two ODI World Cups under Porterfield’s captaincy. Ireland lost to England in the 2011 World Cup and Porterfield was the captain of that team.

Retiring at the moment is a bit surreal but the game has been making Porterfield feel great for 16 years. The former Irish leader said: “I must say that retiring now is a bit surreal, but I’m lucky to have been able to play for the Irish since 2006. It was a great tour.”