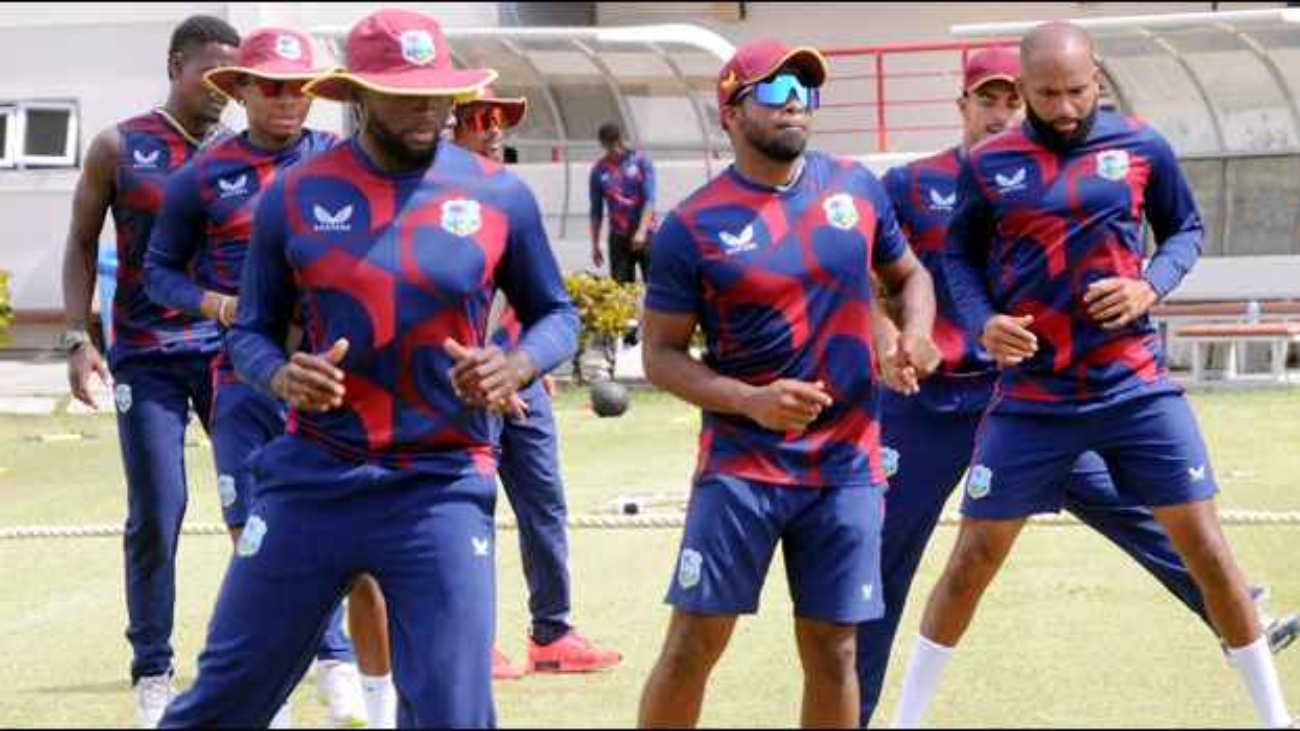 The West Indies have revealed their squad for the upcoming T20 World Cup 2022 in Australia. Evin Lewis, the team’s opener has returned the World Cup squad. Andre Russell did not make the World Cup roster.

The West Indies unveiled their World Cup squad on September 14, a day before the ICC’s deadline. The West Indies’ 15-man team for the T20 World Cup has some surprises. Andre Russell and Sunil Narine, the two superstars who dominated T20 franchise-based leagues throughout the world, were not included in the Australian-hosted World Cup. However, after five long years, the hard-hitting batter Johnson Charles was called up to the club.

In addition, Evin Lewis, who was criticised by the selectors owing to fitness issues a few days before, was also included in the lineup. The World Cup team of the Caribbean includes a mixture of youth and experience. The head selector of CWI asserted that millions of people had believed in World Cup performers. Dexter Haynes.

Regarding the World Cup selection, he stated, “We have picked a combination of young and experienced players to represent the West Indies. In the selecting procedure, we have considered the ongoing CPL. We are interested in individuals who perform really well there.”

He said, “At the outset of my term, I stated that I was eager to give players an opportunity, and I believe I have been able to do so. Believe me, the team we’ve selected is really talented and will be competitive. We must qualify for the Super Twelve in the preliminary round.”

Also Read: List of Cricketers Who Have Scored Centuries in all Three Formats