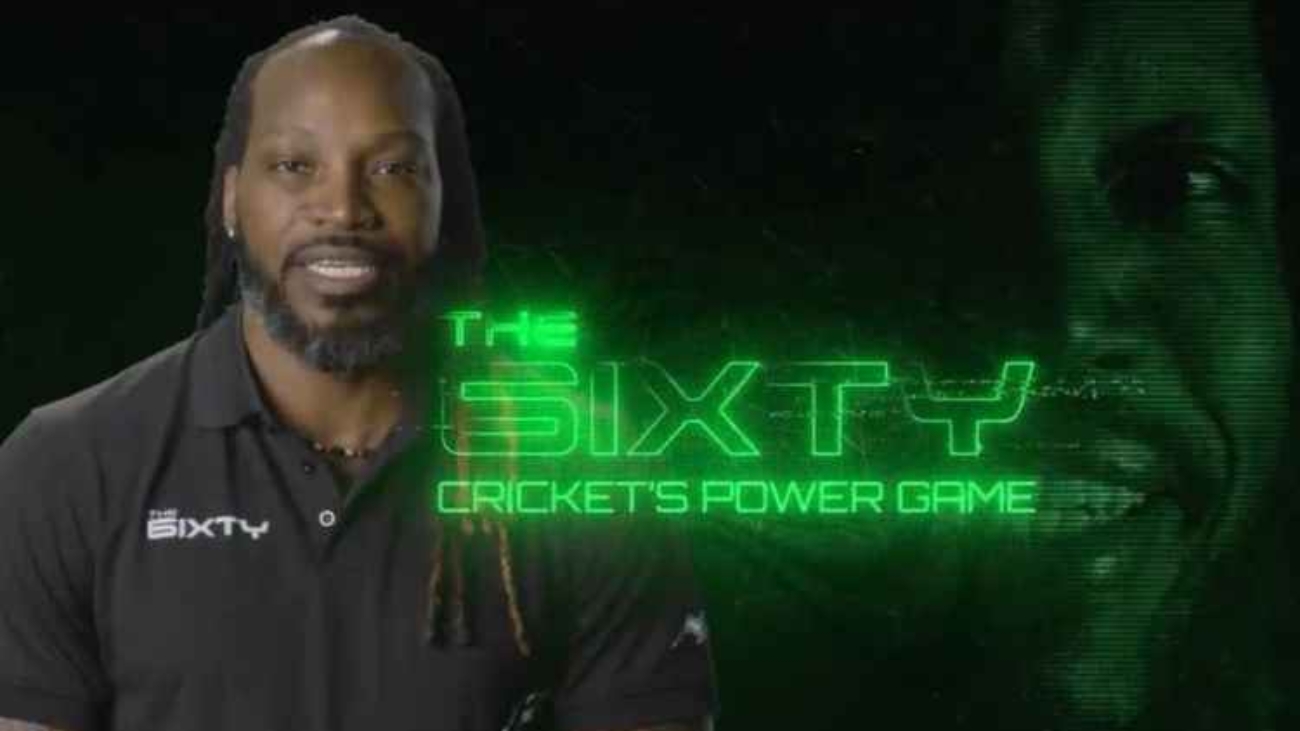 West Indies introduce a new 60-Ball tournament named as ‘The 6ixty’. The West Indies Cricket Board is coming up with a different style of cricket. The Caribbean Premier League CPL authorities have announced a new tournament in coordination with the board.

The 60-ball tournament the 6ixty will have all the strange rules. One of them is – the viewer will decide whether the batter will be out at a certain time or not! This is not the end, the tournament is going to be played on the field with four more rules.

The most fancy rule is – you can get a ‘mystery free hit’ while batting, it will be decided by the spectators. The matter will be determined through the app or website. If that is the case, even if a certain ball is out, the batter will survive.

Also Read: Most International Runs in All Formats 2022