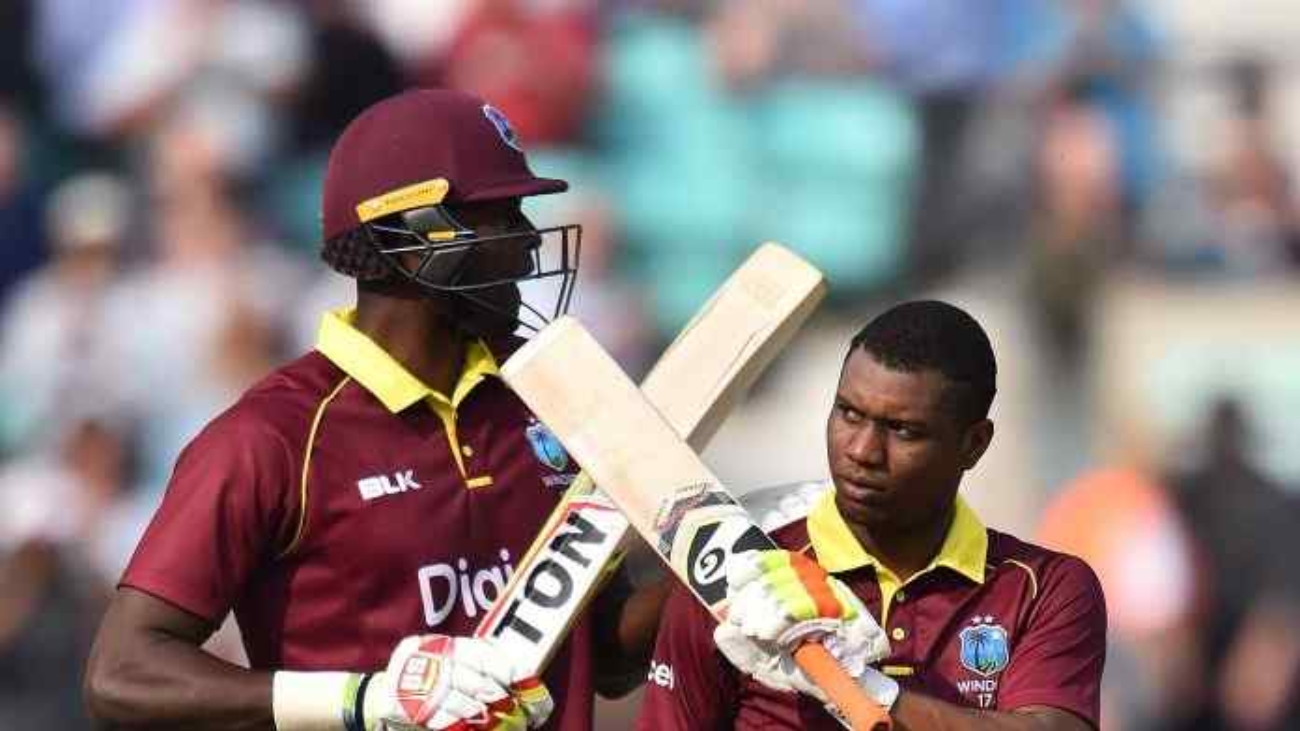 Casey Carty is the first St. Martin cricketer to be named in the West Indies squad. The West Indies Cricket Board has announced a 15-member squad for the upcoming Netherlands and Pakistan series 2022. For the first time, two fast bowlers Jaden Sills and Sherman Lewis have been named in the squad announced on Monday.

The West Indies will miss veterans Jason Holder, Shimron Hetmeyer and Evin Lewis in the ODI series starting May 31. The cricketers have been rested for the tour of the Netherlands and Pakistan 2022.

The West Indies will play three ODIs in each of the Netherlands-Pakistan tours. Both series are part of the ICC Cricket World Cup Super League. The fight against the Dutch will start on May 31. The next two matches are on June 2 and 4. Then they will go to Pakistan.