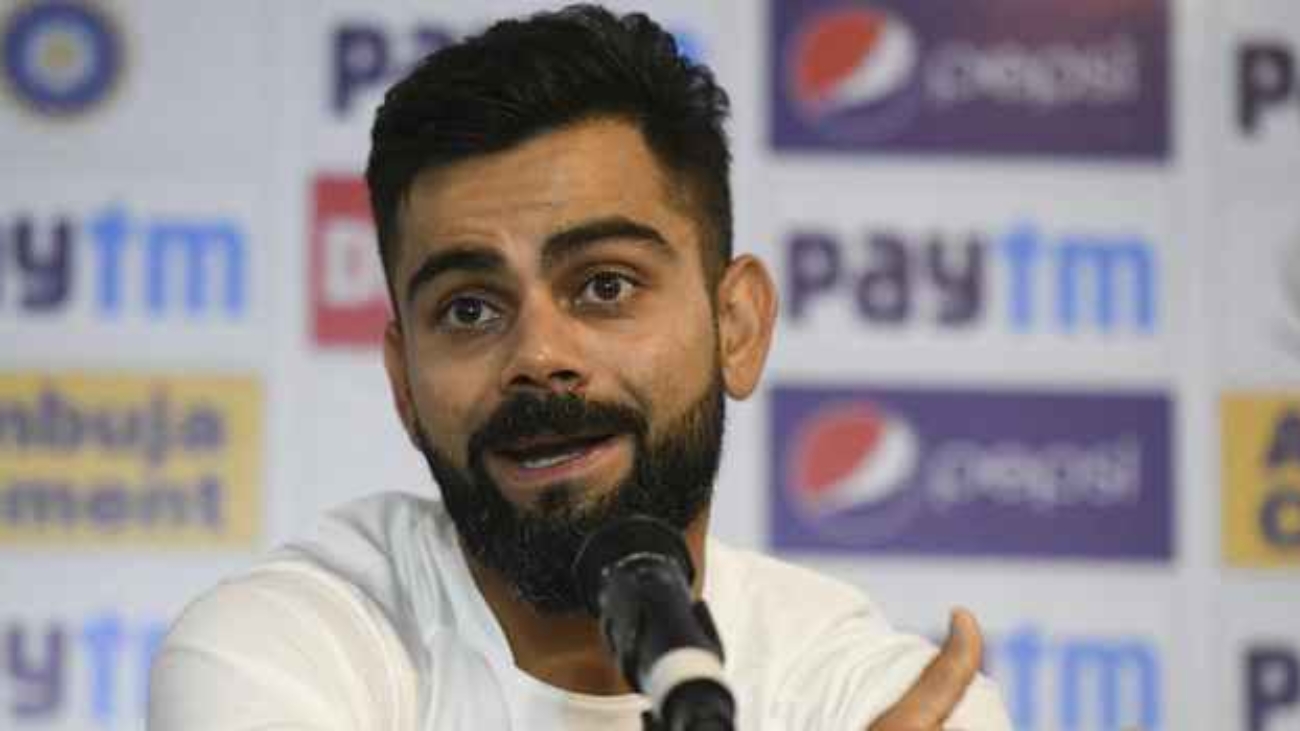 Former India captain Virat Kohli is not having a good time with the bat in recent times. It’s just that you haven’t seen a century for a long two and a half years. Virat Kohli has expressed his hope for the team to win the Asia Cup and T20 World Cup 2022 even in such a bad time.

Many have advised Virat Kohli, who is not batting, to take a break from cricket. Former cricketers like Ravi Shastri-Kevin Pietersen have given the same advice. However, Virat Kohli thinks that the time has not come yet.

Kohli has left the captaincy and is unable to contribute to the team’s victory as he has no runs at his own bat.

Virat Kohli has been an important member of the Indian team since his debut in international cricket. Proving himself, he has solidified his place in the national team as well as led the team. However, he has given up the responsibility of captaincy to get some relief.

Kohli, who did not want to rest after playing cricket for a long time , said, “He (Ravi Shastri) has been watching me closely for a long time. He knows how much pressure I’ve been through. When I need a break, I must take a break. Taking a break is healthy for anyone. Breaks rejuvenate everyone mentally and physically. ”

Virat Kohli got the taste of winning the title by playing ODI World Cup for the first time for India. He even won the ICC Champions Trophy. Although he has won the Asia Cup title before, he wants to win this trophy again. He also wants to lift the elusive T20 World Cup trophy.

Desperate to win two trophies for India, Virat Kohli said, “I want to win the Asia Cup and the T20 World Cup for India. That’s the decent thing to do, and it should end there. ”

“I am in control of everything,” he said. Now all I want is for India to win the Asia Cup and the World Cup. I can do anything for it. ”