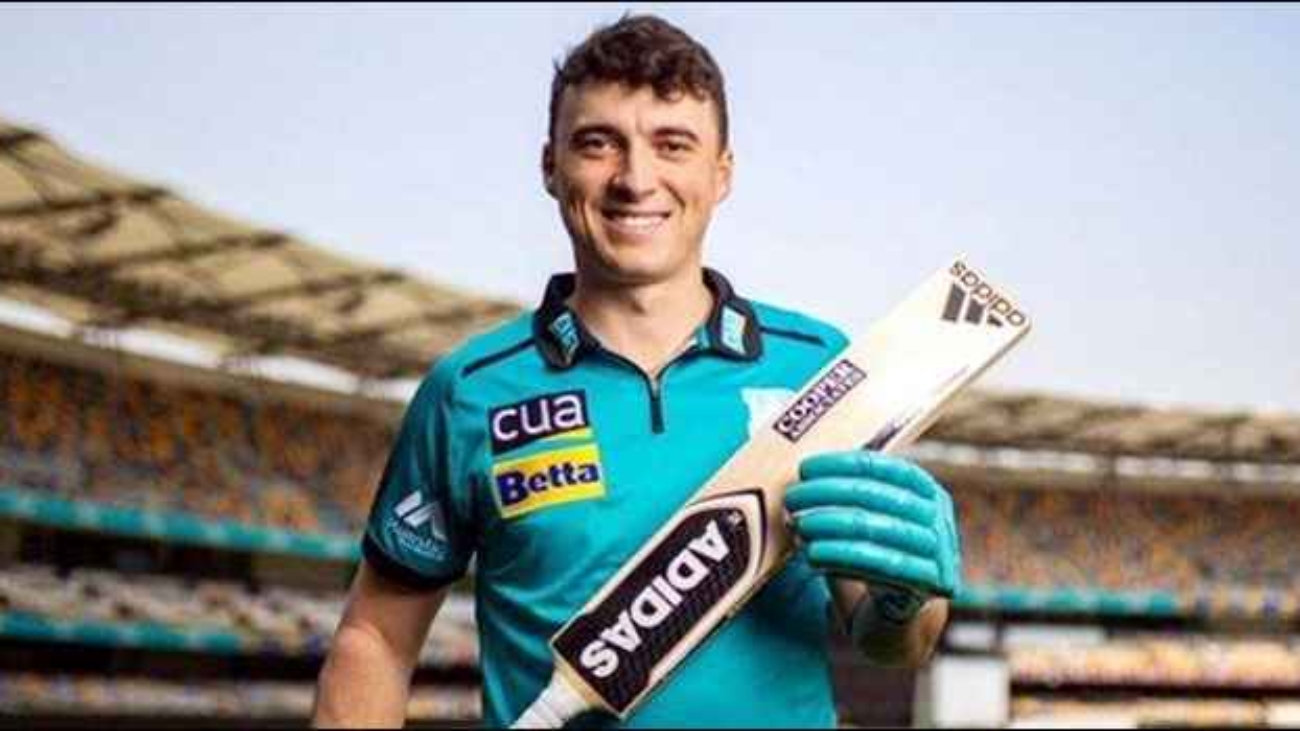 England wicketkeeper and batsman Tom Banton is thrilled to be playing in the International League T20 – ILT20 2023. The English wicket-keeper batsman will play for Gulf Giants.

Commenting on the signing of the contract, Banton said, “I am very excited. I am very happy to be a part of this mega league. It is going to be very competitive and all the players will give their best.”

On the third day of the league, Gulf’s journey will begin with a match against Abu Dhabi Knight Riders. Before that, the ILT-20 tournament will start from January 13. It will end on February 12 with the final.

The squad of Gulf Giants is made up of a bunch of star cricketers. Australia’s Chris Lynn, West Indies’ Shimron Hetmyer, England’s James Vince and Chris Jordan will field for Mataben Gulf. Zimbabwean star coach Andy Flower is the coach.

“Flower is one of the best coaches in the world,” Banton said of the coach. I worked with him on T-Ten. It was Flower who offered to bring me here. I learned a lot from him. I am very happy to be a part of this team.”

He added, “Fortunately, I have played with many golfers before. There are many English cricketers here, I am very excited to play with Hetmyer. I know many of them. It will be much easier for me.”

Banton is known as an explosive batsman in T20 cricket. He crossed the magic figure of three twice in 98 recognized T20 matches. He scored two fifties in 14 T20Is for the country.