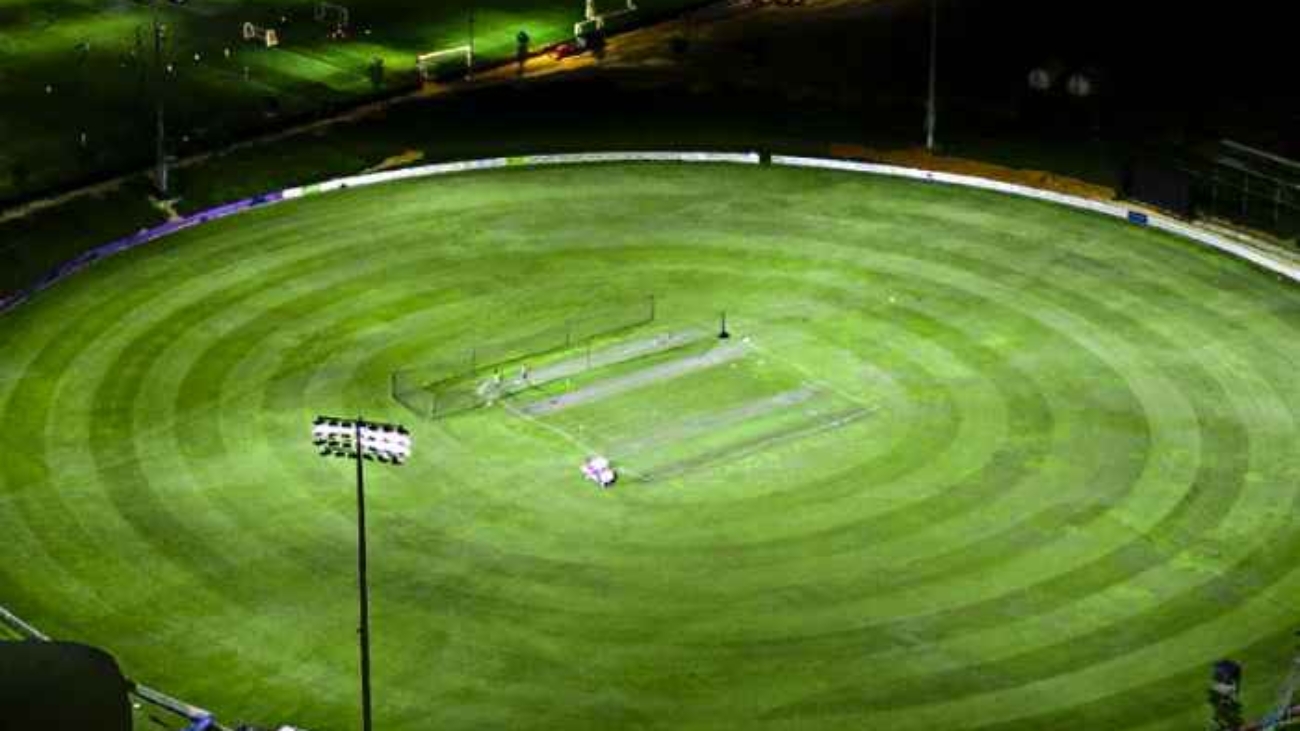 The “Tolerance Oval Stadium” in Abu Dhabi becomes the fourth international venue in the UAE, which has been granted permission to stage international cricket matches by the governing body of cricket worldwide.

The ICC has approved the Abu Dhabi and Sports Hub Stadium ‘Tolerance Oval’ as the official site for Dibaratri. However, after two years they will be permitted to stage international T20 and ODI matches. Tolerance Oval is situated adjacent to the Sheikh Zayed Stadium and Academy.

The Emirates Cricket Board (ECB) inspection team awarded Tolerance Oval the top grade in seventeen of the venue’s twenty-nine categories, with ICC clearance following. Following approval, the England Test squad will be one of the first big international teams to utilise the facility. They will arrive in Abu Dhabi on November 18 for a training camp prior to their Pakistan tour, and on November 23, their Lions XI will play a three-day warm-up match at Tolerance Oval.

The Tolerance Oval is a good illustration of this concept, having hosted warm-up matches for the ICC Men’s T20 World Cup, teams from the 2021 Indian Premier League, 2021 Pakistan Super League, 2021 Abu Dhabi T10, and the first T20 Abu Dhabi Community Cup final within the last year.

“We also wanted the Emirates Cricket Board to have access to a fourth international ground to make Abu Dhabi more capable of holding multi-venue global contests and tournaments. By achieving ICC approval in such a short amount of time, we have achieved our goal, and we anticipate more world-class cricket coming to the UAE and Abu Dhabi as a consequence.”

Mubashshir Usmani, general secretary of the Emirates Cricket Board, stated, “We salute Abu Dhabi Cricket for adding another ICC-accredited stadium to their venue and the UAE’s world-class cricket offerings. It instantly strengthens the country’s cricketing offering and further positions the UAE as one of the world’s premier sports destinations, while enhancing Emirates Cricket’s capacity to organize and produce multi-venue ICC events and the world’s top franchise competitions.”

The Tolerance Oval contains nine grass fields and five broadcast-rigged grass wickets, as well as LED floodlights and a variety of training facilities, including 20 natural grass wickets in the adjoining international nets area.

These facilities were lauded by the ECB’s inspectors, who awarded the Tolerance Oval the top rating in 17 of the 29 areas evaluated, which was subsequently approved by the ICC. Among other factors, its pitch, outfield, practice spaces, changing facilities, artificial lighting, and Anti-Corruption Unit requirements were rated as excellent.

The England Men’s Test squad will be among the first big international teams to use the facility following its approval. They will face their counterparts from the Lions in a three-day warm-up match at the Tolerance Oval beginning on November 23. They will arrive at the Abu Dhabi Cricket & Sports Hub on November 18 for a training camp prior to their winter tour of Pakistan, and will play their counterparts from the Lions on November 23.