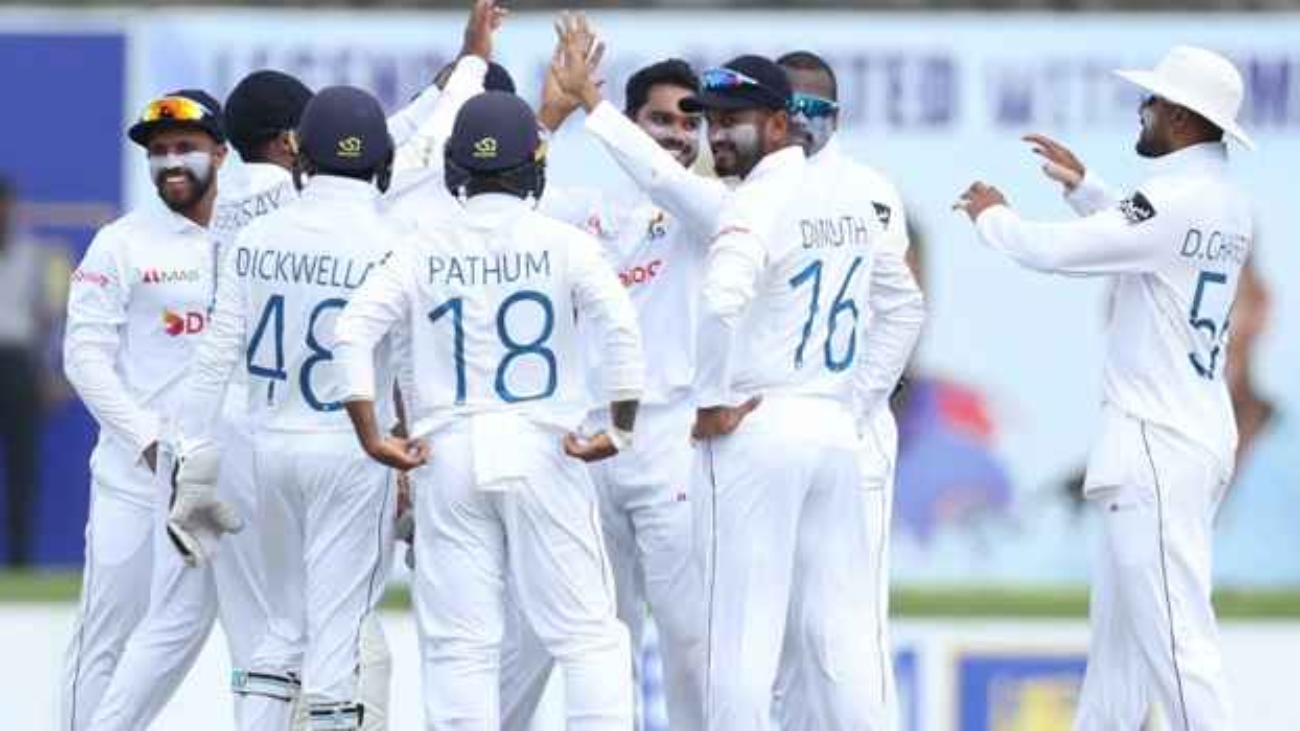 Three more Sri Lankan players tests corona positive ahead of AUS vs SL 2nd test match 2022; A total of five Sri Lankan cricketers were attacked in the middle of the series.

Sri Lanka is already behind in the series after losing the first Test. The team lost three more players due to the influence of Corona. In the fight to save the series, the hosts are now struggling to make the XI. All-rounder Dhananjaya de Silva, pacer Asita Fernando and spinner Jeffrey Vanders have been attacked again. They have already been knocked out of the second Test.

Earlier, Angelo Mathews was attacked by Corona during the first Test. At the end of the match, spinner Jayabikrama became the second player to attack Corona. When the whole team’s corona was tested, all the results were negative.

However, when the entire team was tested for corona again on Wednesday (July 7), it was reported that three more corona were infected. However, the good news for Sri Lanka is that Mathews, who was at the forefront of the procession, has almost recovered. He has a big chance to return to the XI in the second Test.

Besides, Mahesh Thiksana and Dunith Wellag could make their Test debuts against Australia. Corona was prominently called to their team. The chances of their debuting increased as three new cricketers were attacked. Sri Lanka will face Australia in the second Test of the series on Friday (July 8). The hosts have no choice but to win the match to save the series.