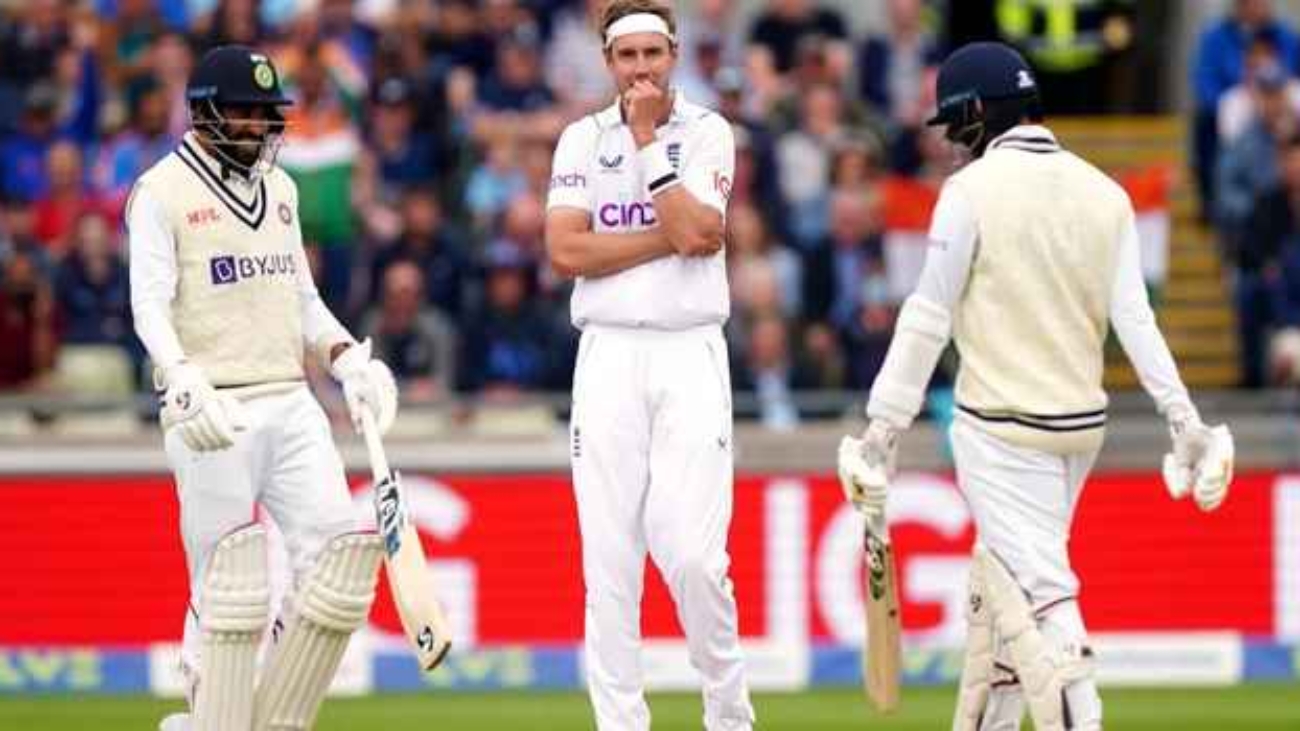 Stuart Broad Bowls the Most Expensive Over in Test Cricket History

Although six runs came from the extra sector, but the remaining 29 came from that bat! The name of the batter is Jaspreet Bumrah. He is the first pace bowler in 35 years to lead India in this match.

The pace bowler started his captaincy by breaking the record of more than a decade and a half (19 years). That record has so far been held by legendary West Indies batsman Brian Lara.

Lara scored 26 runs in one over by Robin Peterson in Johannesburg against South Africa in 2003. At the end of a long time, Jaspreet Bumrah has rewritten that record in his own name. The day Bumrah wrote a record of pride in his own name, it was a day of embarrassment for English pacer Broad.

English fast bowler Stuart Broad reached a great milestone at the beginning of the second day. After dismissing Indian batsman Mohammad Shami, he now has 550 wickets in Test cricket. Did you even dream then that the end of the day would end with a terrible over. Poor Broad! For Broad, perhaps the word ‘poor’ would be appropriate.

The number ten batsman in batting is Indian captain Jaspreet Bumrah. But in that over Broad gave 35 runs! It is also good that the last ball was not 36 runs to be single! Broad was bowling in the 64th over of the Indian innings. England was busy trying to keep India below 400. That was supposed to happen naturally.

Earlier, Bumrah could not open the run record after playing 7 balls. But after getting Broad, India’s new Test captain became a full-fledged batsman.

Even after scoring twenty runs in the first two balls, did Broad think that his over would end in that way. There was no boundary in just eight balls. Bouncer wide bye four after hitting the first valid four! The next thing he said was no, Bumrah blew it up and the ball bounced off the boundary.

He may have scared Broad by hitting three boundaries in the next three balls! Fear of what? In the 2007 Twenty20 World Cup, Bumrah’s batsman Yuvraj Singh Broad hit six off six balls in one over!

This time Bumrah might not have hit six sixes but he could have taken 36 very well. Only two runs were needed! However, being single, Broad left half alive! Yet where did you live? Although not 36, but it has been a shameful record!