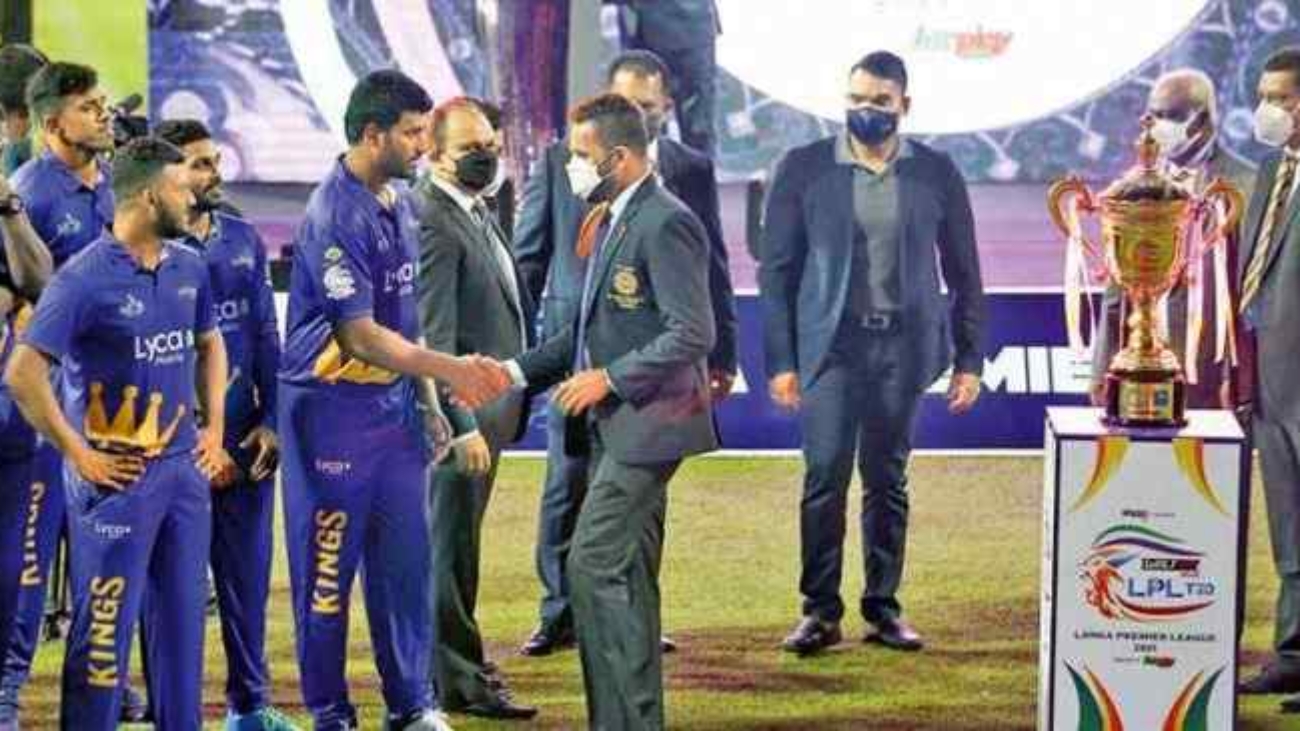 Sri Lanka is planning to host the Sri Lanka Premier League LPL 2022 July-August. That is why the country’s cricket board has shortened the Pakistan series to be held at the same time. Mainly due to financial constraints, they have decided to cancel the ODI series against Pakistan and organize.

Pakistan was supposed to play three match ODI series and two test match series, but due to financial situation in Sri Lanka they decided to reduce the tour. Now Pakistan will only play two test match series against the Sri Lanka which will be the part of ICC Test Championship 2022. While due to cancelation the ODI Series will no longer be the part of CWC Cricket World Cup League 2023.

The economic downturn is going on in Sri Lanka. It is very difficult to organize an international series in the country. In such a situation, load shedding is taking place in the country for more than 12 hours every day. Although SLC has several generators, they are not able to provide enough oil for them.

In such a situation, it has become difficult to organize any international series in the country. But at the same time, SLC wants to improve its finances by organizing profitable LPLs. Even if the ODI series against Pakistan is canceled, the Test series will be on schedule. Sami Ul Hasan, media director of the PCB, said: That’s why they offered to cancel the ODI series. We have accepted that. ‘