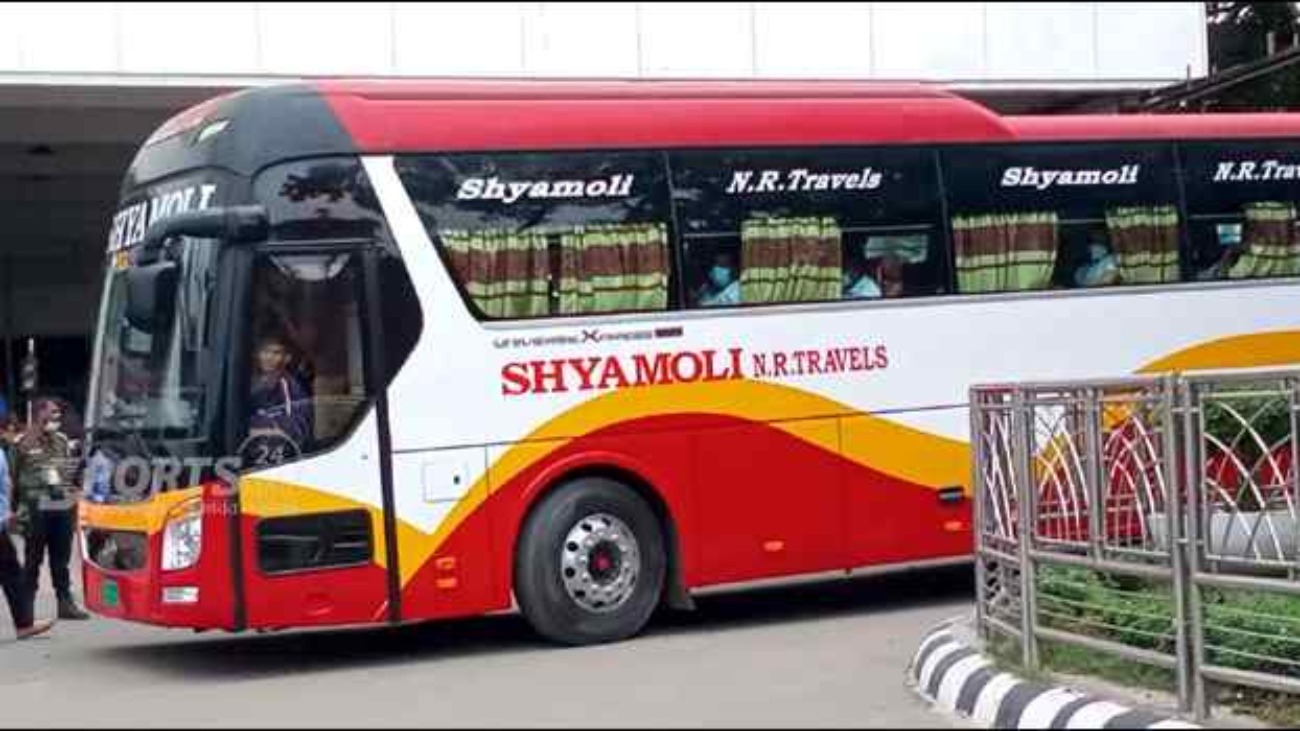 Although the first Test of the series was held in Chittagong, the Sri Lankan team will stay in Dhaka to play a two-day warm-up match. Preparatory matches will be held on May 10 and 11 at BKSP, Savar. The Lankans will then leave Dhaka for Chittagong on May 12. The first test of the series will start from May 15 there.

Cricketers, meanwhile, have been repeatedly tested for corona viruses, but there is no bio-safety zone in the two-match series. As per the rules, only corona will be tested on Sri Lankan cricketers after their arrival in Dhaka. If it is negative, you will be able to return to the field practice.

Meanwhile, the Bangladesh cricket team is going to Chittagong on the day the Sri Lankan cricket team arrives in Dhaka. Bangladesh will prepare themselves there before the first Test. A warm-up match is also planned. The second and final Test of the series will start on May 23 at the Sher-e-Bangla National Cricket Stadium in Mirpur after the first Test in Chittagong.

Also Read: Sri Lanka Cricket Board is more Corrupt Than the Government