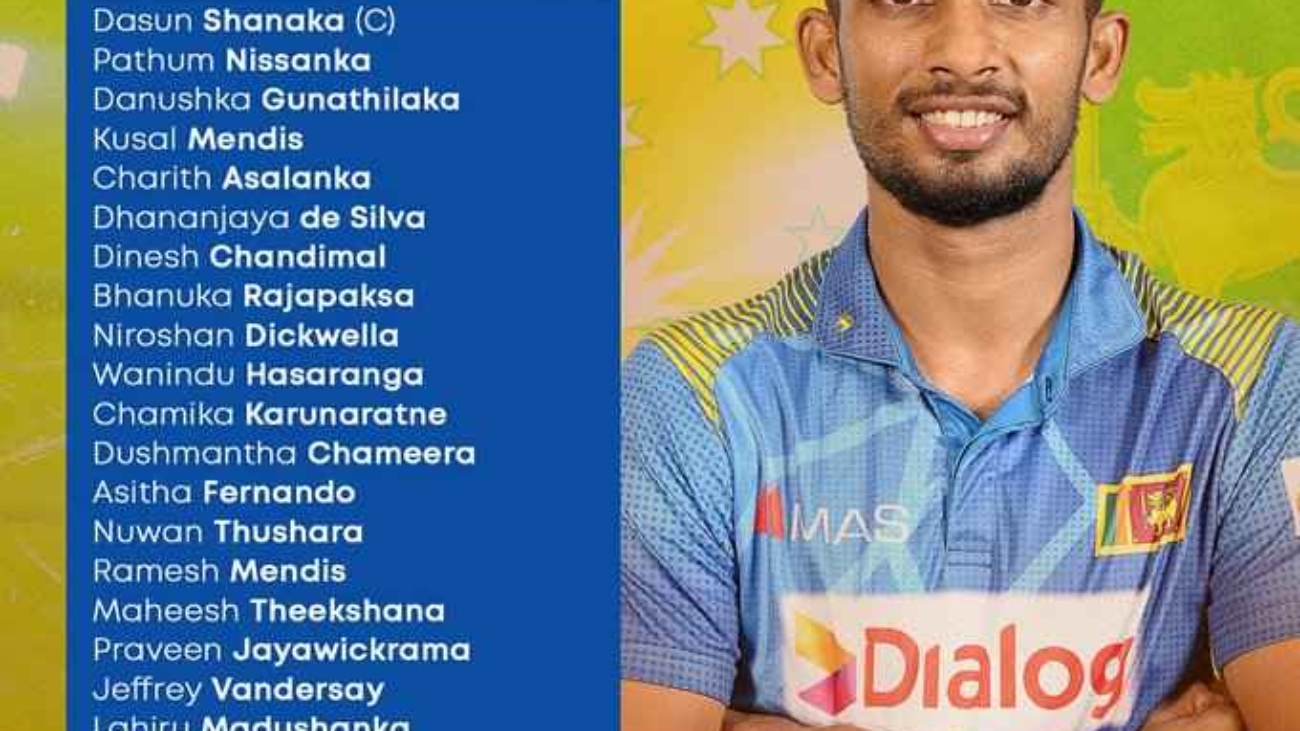 The Sri Lanka Cricket Board SLC has announced the squad for the ODI series against Australia 2022 at home. There are multiple surprises in this announced team. Batsmen Dinesh Chandimal and Bhanuka Rajapaksa have been returned, not Angelo Mathews.

The Sri Lanka Cricket Board (SLC) announced the 21-member ODI squad in a statement on Friday. As usual, all-rounder Dasun Shanaka is in charge of the Lankans in the limited overs series. Australia whitewash Sri Lanka in the three match T20 international series by winning all the three T20I matches of the series.

Earlier, the SLC had announced a preliminary squad of 28 members. This time it was reduced to 21. Dhananjaya Laksan, Sahan Arachchi, Janith Lianage, Binura Fernando, Dilshan Madushanka were left out. Sri Lanka U-19 captain Dunith Vellalage has been named in the ODI squad for the first time. Also, despite the economic crisis in the Sri Lanka, SLC has announced to host the LPL 2022.