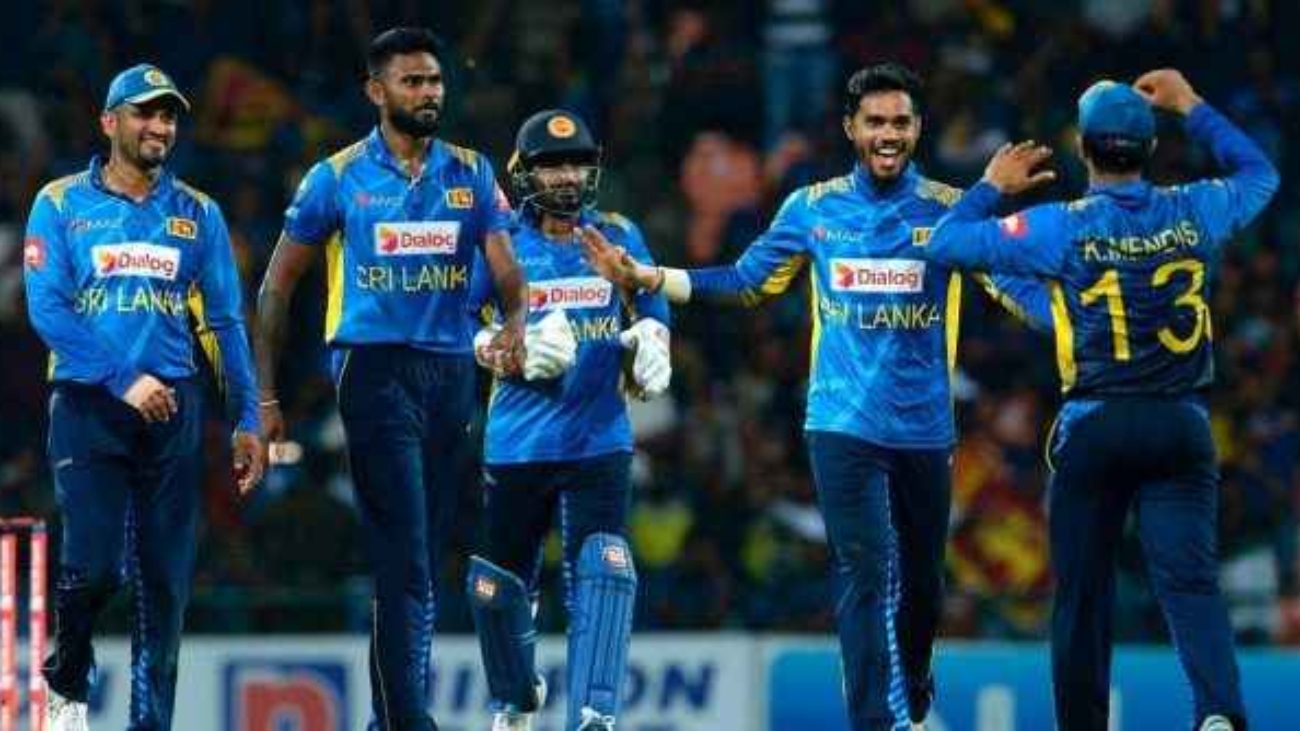 ICC Elite Panel match referee Ranjan Madugalle fined Dasun Shanakar’s team. Sri Lanka bowled less than 2 overs in the allotted time. According to the ICC Code of Conduct 2.22, a penalty of 20 per cent (match fee) will be levied for shortening each over within the stipulated time.

Sri Lankan limited overs cricket captain Dasun Shanaka has admitted the allegations and accepted the punishment. So there was no need for a formal hearing. Onfield umpires Kumar Dharmasena and Pragit Rambukwela, third umpire Lyndon Hannibal and fourth umpire Ruchira Paliyagurug were charged and the match referee punished them.