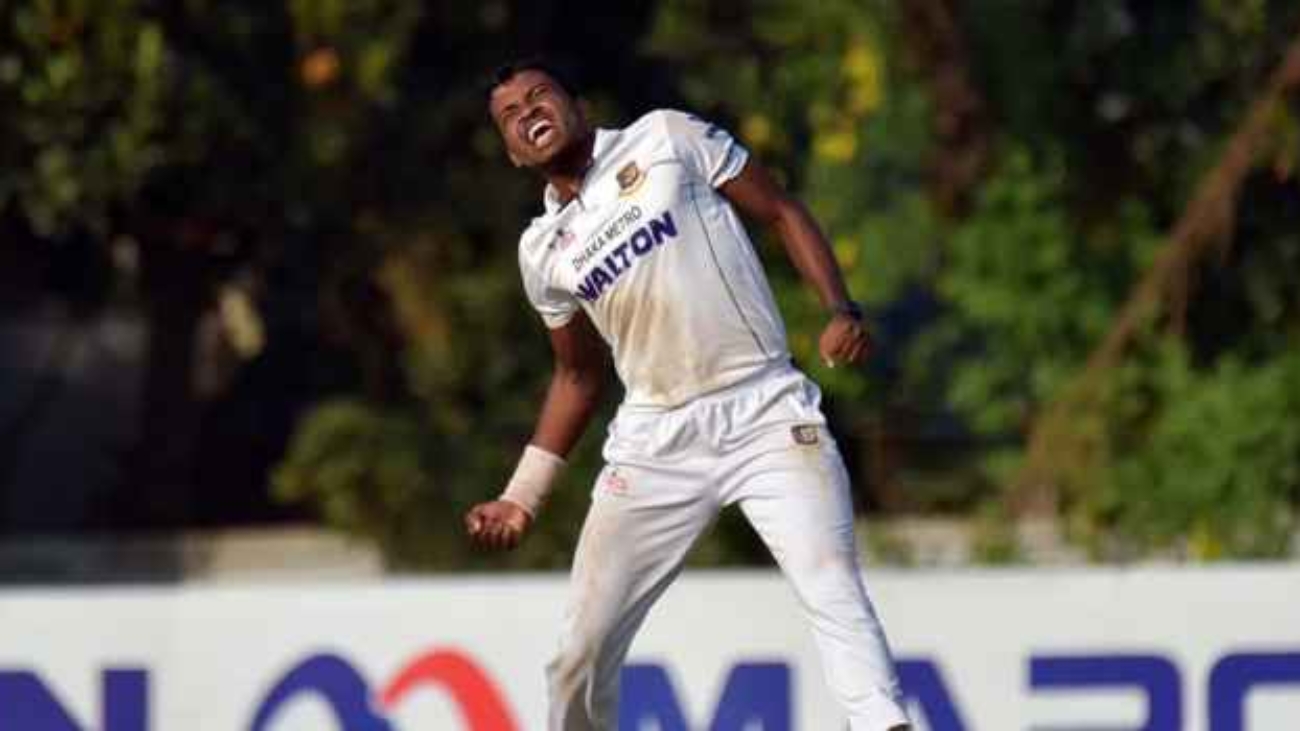 Bangladesh pacer Shohidul Islam has been banned from all forms of cricket for 10 months after failing a dope test. Shohidul Islam participated in this dope test in Dhaka on March 4 this year. The sample was found to contain the banned substance Clomiphene. So he was banned for 10 months. The ban will be effective from May 28 this year, the ICC said. Accordingly, his ban will expire on March 28, 2023.

In a statement on Thursday (July 14), the ICC said he had been banned from all forms of cricket for 10 months for violating Section 2.1 of the Anti-Doping Act. It has been banned mainly due to the presence of the banned substance Clomiphene.

Clomiphene is a banned substance according to the rules of the International Anti-Doping Agency. The ICC decided to ban him due to the presence of this banned substance. However, Shohidul Islam did not take it as a performance enhancer. The ICC also said that.

ICC said in their statement that even though Shohidul Islam has tested positive for dope, he has managed to explain his position to ICC. He even stated that he did not take clomiphene for performance enhancement. This is why ICC banned him for 10 months.

The 27-year-old pacer will not be able to play domestic or international cricket during the ban. If everything goes well, he will be seen on the field from April 2023.