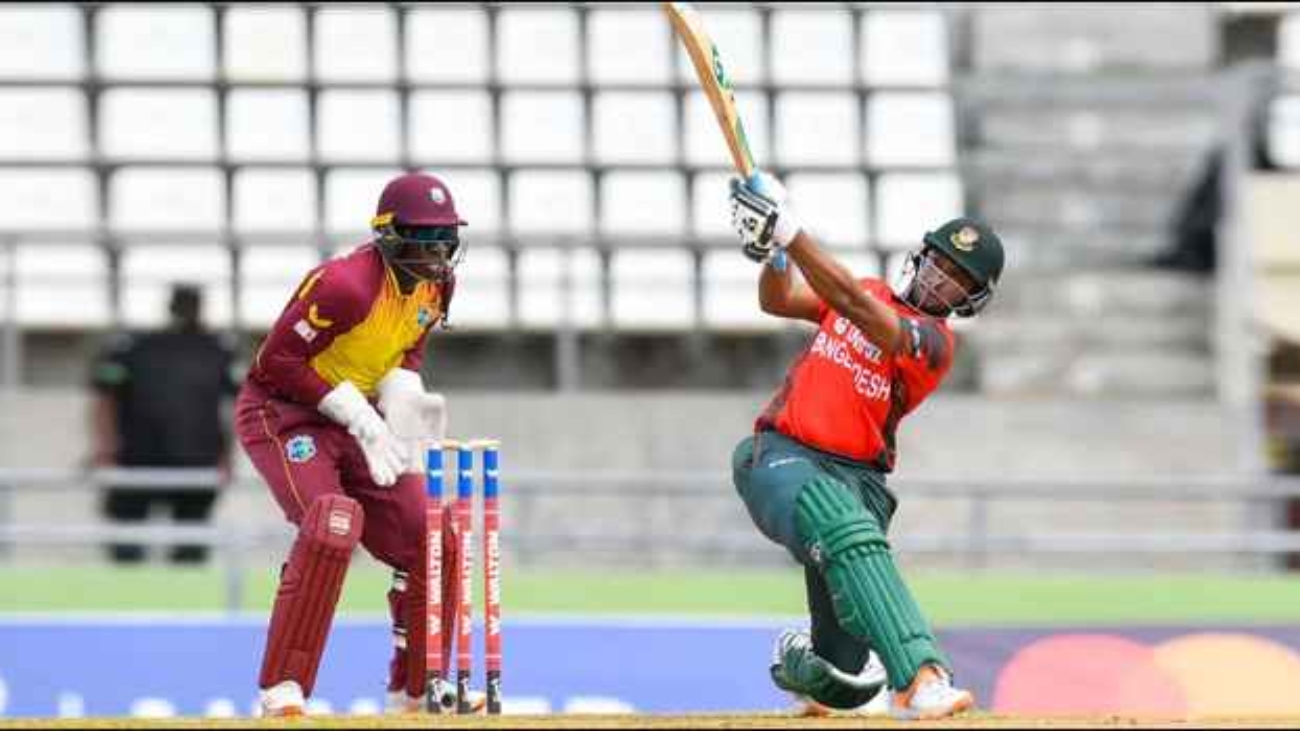 It is natural that Shakib Al Hasan will not have in mind to touch the milestone of two thousand runs at that moment of match rate, so there was no excitement, but his entry into the two Hazari clubs was entirely royal.

Before going into the second T20 in Dominica on Sunday (July 3), Shakib had 1936 runs next to his name. In the second T20, he picked up the 10th half-century of his career and wrote his name in the T20 Two Hazari Club. This is the slowest fifty of Shakib who made a half century with 45 balls.

However, Shakib is not the only Bangladeshi member in this club. Earlier, T20 captain Mahmudullah Riyad had signed up for the club. It took 96 matches for Shakib to build this fame.

Shakib Al Hasan is the second highest run scorer in T20 among Bangladeshi cricketers. Mahmudullah Riyad’s run in the first place is 2025. If Shakib maintains this form, Riyadh may fall behind in the next match.

1801 runs came from the bat of Tamim who is in the third place. There are rumors that Tamim will say goodbye to the format of the International Twenty20 for six months. So very soon it can be said for sure that no one is becoming a member of this club.