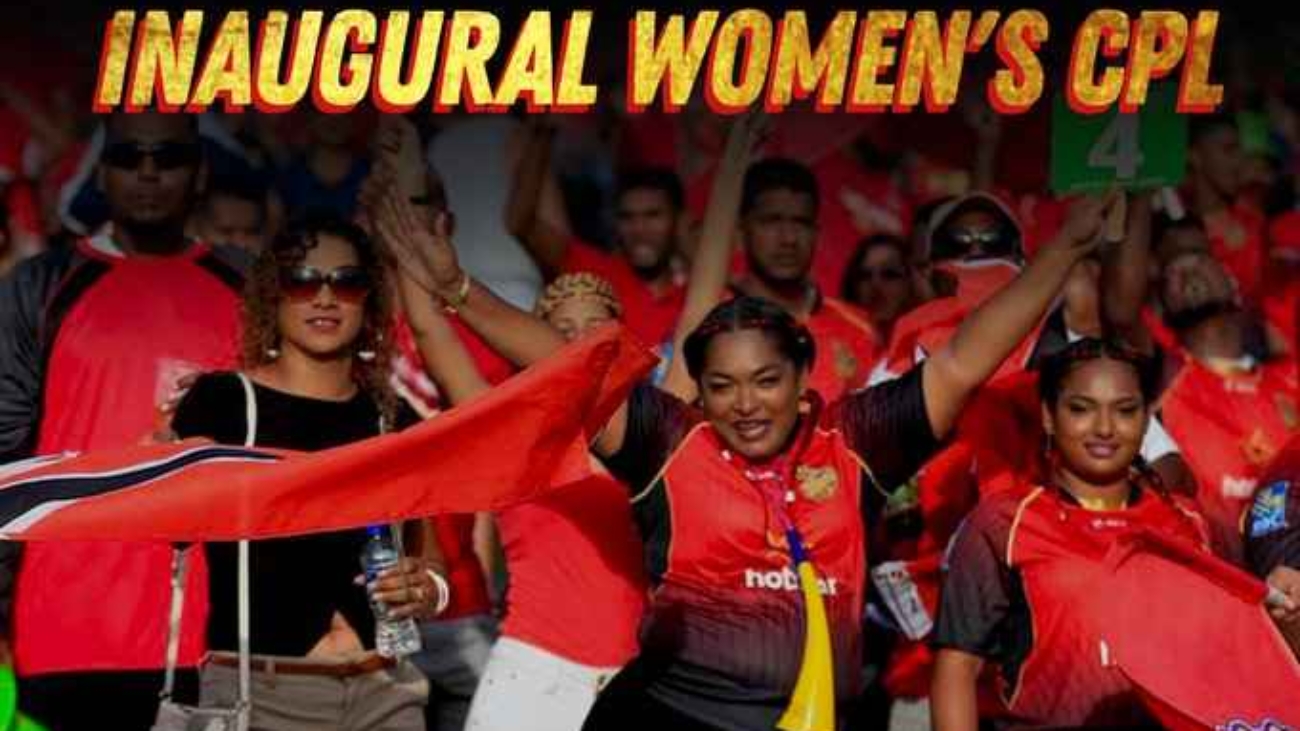 The Knight Riders franchise owned by Shah Rukh Khan has started a new venture. The ownership of the Trinbago Knight Riders women’s team will help popularize women’s cricket. Sharukh Khan also own the men’s cricket team under the same name in CPL.

Furthermore, not only in the CPL – Caribbean Premier League, Shah Rukh Khan owns teams in other leagues as well such as Abu Dhabi T10 League, under the name of Abu Dhabi Knight Riders. Kolkata Knight Riders is one of the most famous league of IPL which is also owned by the King Shah Rukh Khan and its group.

The Trinbago Knight Riders will play their first match in the Women’s Caribbean Premier League on August 30 this year. The women’s CPL 2022 will run simultaneously with the men’s CPL. Barbados Royals and Guyana Amazon Warriors will also play in the women’s CPL 2022.