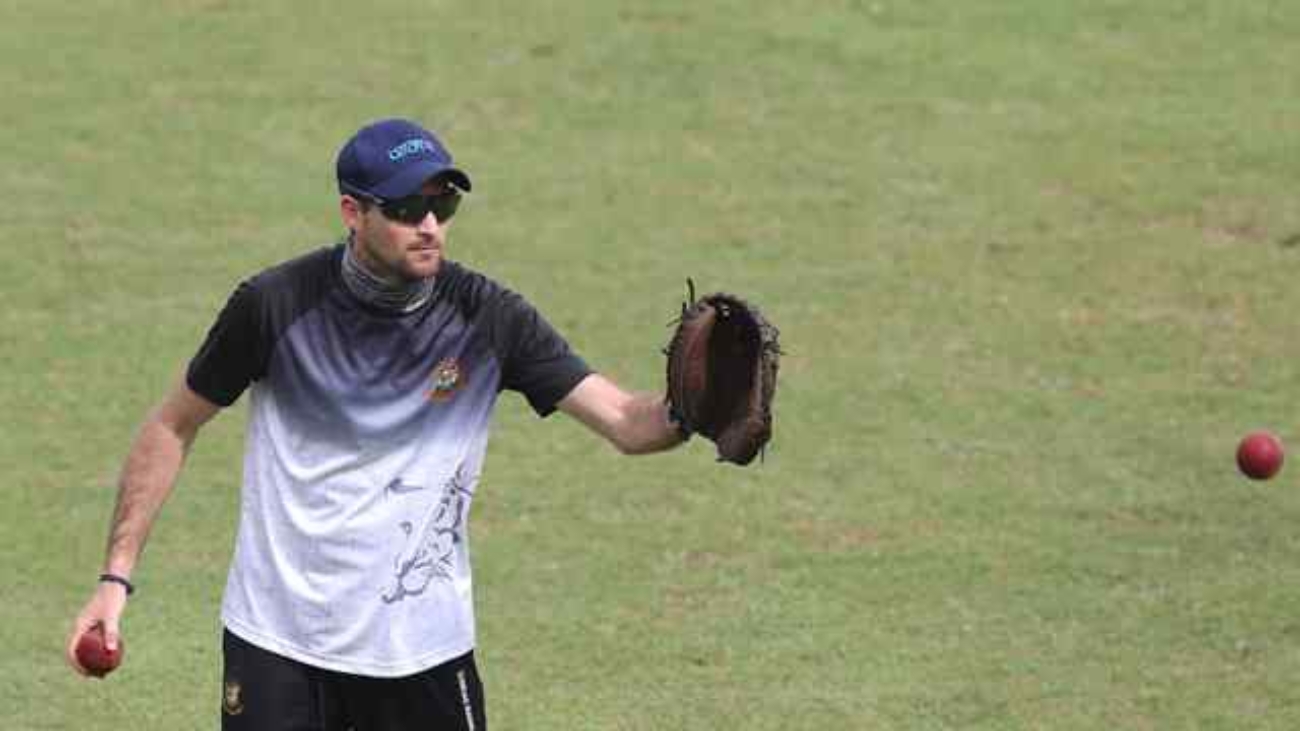 Former Bangladesh national team fielding coach Ryan Cook took over as the interim head coach of the Netherlands men’s cricket team 2022. The decision was made by Netherlands Cricket due to the physical illness of Dutch regular head coach Ryan Campbell.

Ryan Campbell suffered multiple cardiac arrests last month and had to be hospitalized. Campbell, however, was recently released from the hospital. However, he is expected to recover completely by the end of this summer.

Connick Kleis is pleased to announce the appointment of Ryan Cook as the interim head coach of the men’s national team, replacing Ryan Campbell of the Netherlands Cricket Bond (KNCB). Ryan Campbell suffered a heart attack while on family vacation in England last month.

Ryan Cook is a highly respected and experienced coach and has recently worked with the Bangladesh cricket team. He is also the head coach of the Gary Kirsten Cricket Academy in Cape Town. He will now work closely with James Hilditch, Peter Boren and captain Peter Seeler.

‘I am honored to be joining the team and look forward to working with the players and coaches for the next few months. There is an exciting schedule ahead and I aim to help the team from strength to strength. ‘