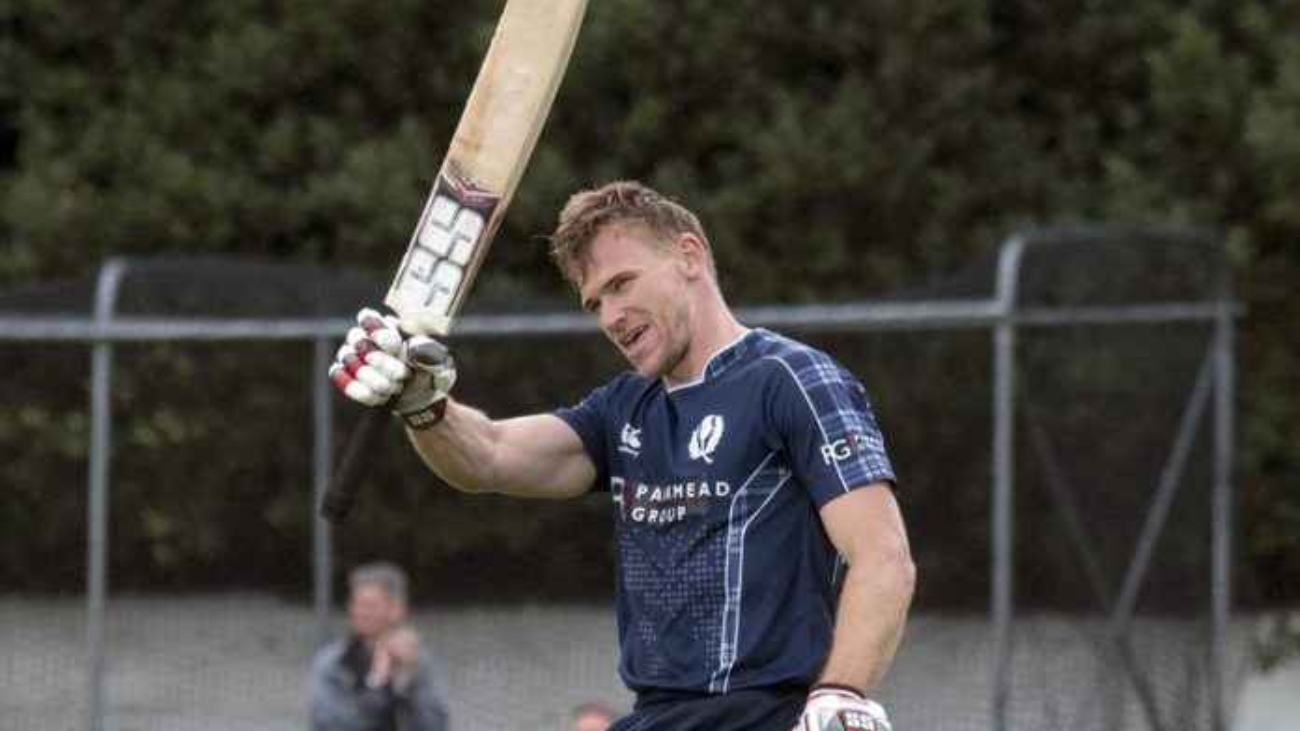 A series with Namibia and Nepal is coming up. The Scots announced the new captain on Monday ahead of the tri-nation series. The decision was made in consultation with interim performance chief Toby Bailey, head coach Shane Burger and senior cricketers.

Meanwhile, a new vice-captain has been announced along with the new captain. Wicketkeeper-batsman Matthew Cross has been named the new co-captain. The duo will take part in a tri-nation series with Namibia and Nepal starting July 10.