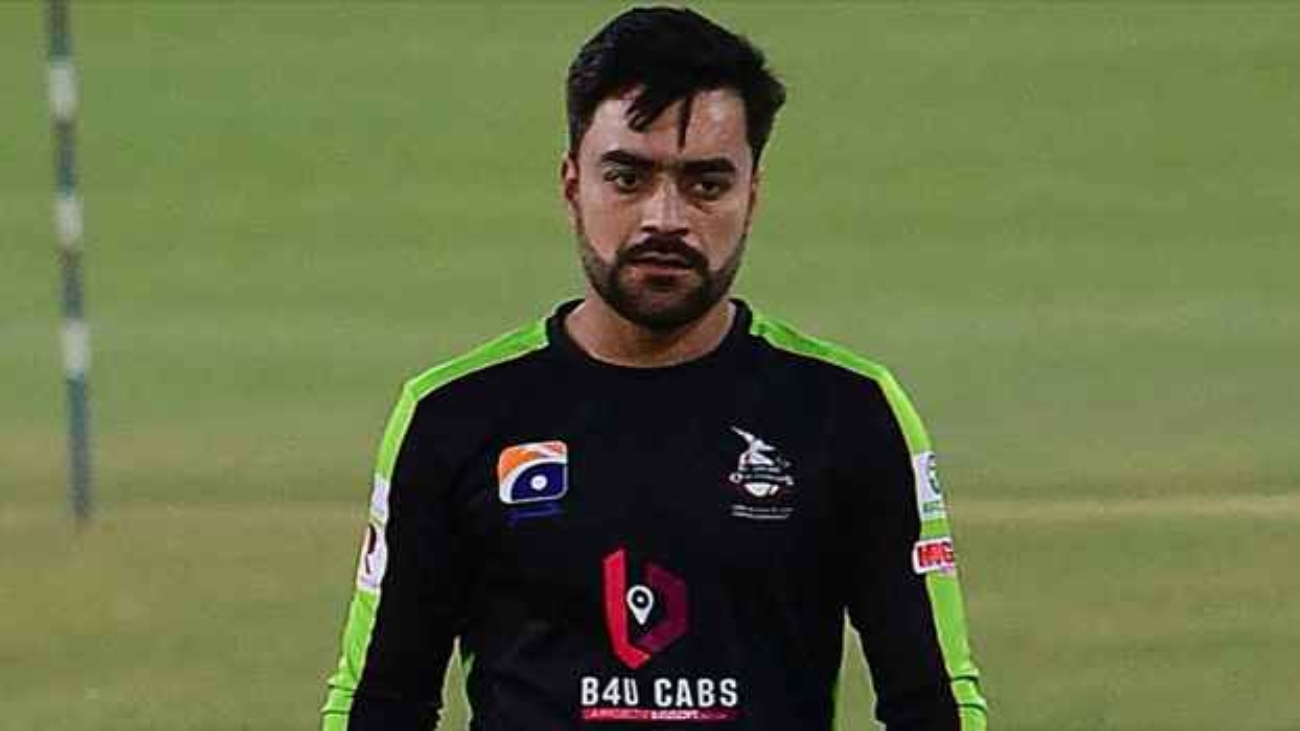 A deadly earthquake has created a roll of tears across Afghanistan. More than a thousand have died so far. The country’s biggest cricket star Rashid Khan Seeks Help From Cricketers To Raise Fund for the victims of Afghanistan earthquake.

Rashid Khan has given the address of the fund formed to help the earthquake victims in Afghanistan. In the tweet, he called on Pakistani cricket star Shahid Afridi, Caribbean star Dwayne Bravo and Indian star Hardik Pandya to come forward.

The epicenter was reported below the Pacific Ocean floor, however; no tsunami alert was issued. Rescue operations are being hampered due to lack of rescue equipment and heavy rains.

In this difficult situation, the country’s biggest cricket star Rashid Khan has called on everyone to come forward to help the country from their respective positions. He said, “Many houses have collapsed due to the earthquake. Numerous people are trapped under the rubble. In such a situation, if everyone comes forward from their respective places, it will be of some benefit to these people. ”

Not only Rashid Khan, but also another cricket star of the country, Mohammad Nabi, has sought help. “Our condolences to those who lost their homes and homes in the quake,” he said. May Allah forgive everyone. We need help now. Wealthy, donor agencies and investors are all requested to help. ”

Afghanistan has been hit by the strongest earthquake in two decades. The country’s Paktika province was completely damaged in the quake.