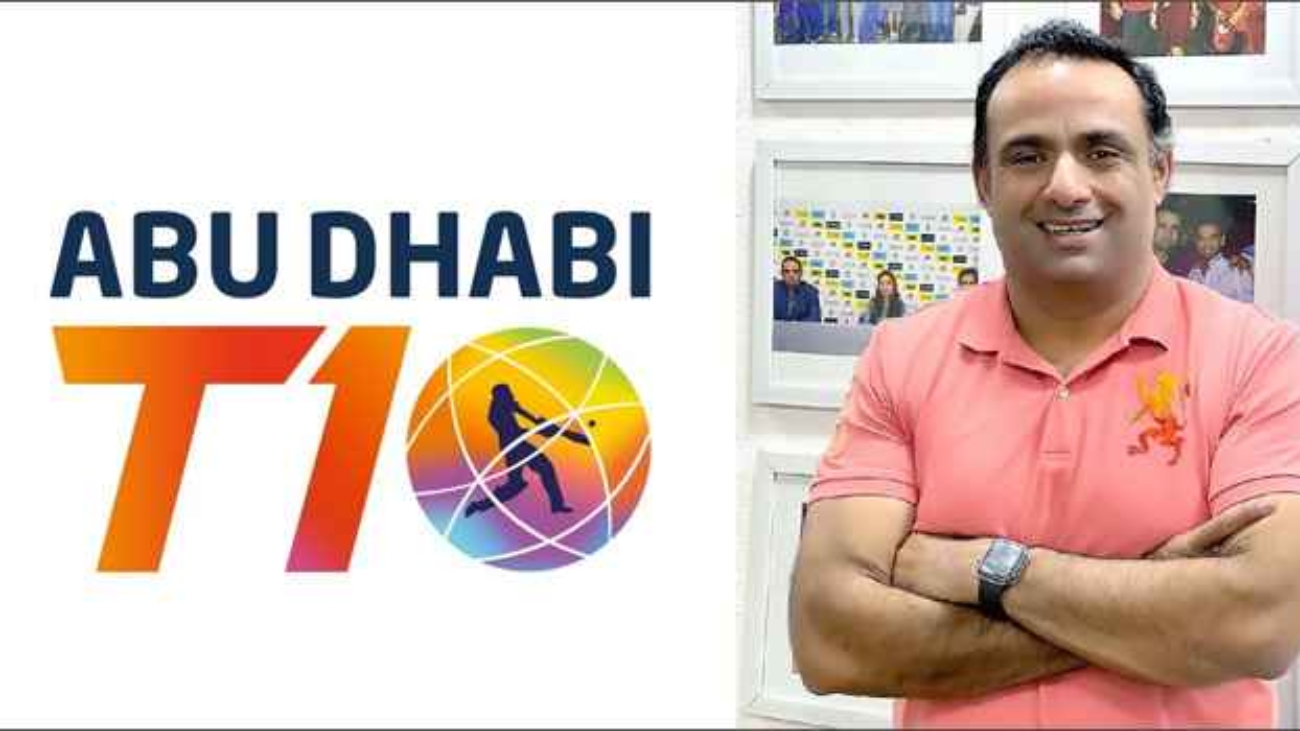 Rajeev Khanna was also the IPL CEO of the Punjab Kings and Rajasthan Royals. As a new role, he is now the Chief Operating Officer of the Abu Dhabi T-Ten League.

Regarding this increased duty, Rajeev Khanna stated, “T-Ten has become an exciting event for the players; every cricketer desires to participate in T-Ten.” As CEO, I will endeavour to lead the T-Ten League to further growth while preserving its traditions. I will continue to strive towards this objective so that cricket’s popularity grows in the future.”

Regarding Rajeev Khanna, T-Ten Sports Management Chairman Shajiul Mulk stated, “Rajeev Khanna’s connection with T-Ten is welcomed, and I am confident that his presence and experience will be of significant use to the competition.”

We anticipate a long and productive partnership with him,” he continued. Remember that the Abu Dhabi T-Ten will be contested at the Sheikh Zayed Cricket Stadium in Abu Dhabi from November 23 to December 4, for which preparations have already begun.