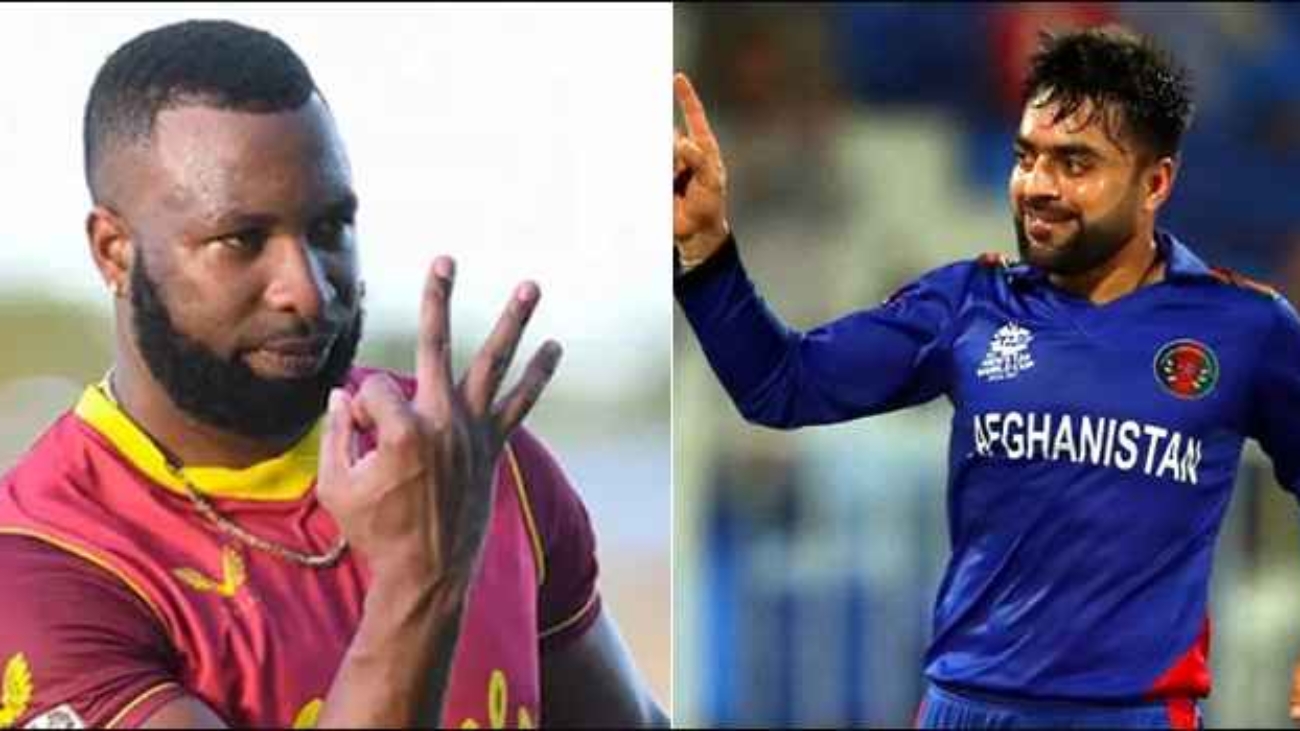 Pollard and Rashid Khan to Play in BBL 2022

The 12th edition of Australia’s franchise cricket league Big Bash league 2022 will be held on December 13 this year. Player drafts will be held for the first time in this tournament. Afghanistan’s Rashid Khan, West Indies’ Kieron Pollard have picked up their names in the BBL 2022 drafts.

The two new franchise leagues of South Africa and the United Arab Emirates will take place during this two-month long tournament from December to February. There will also be Bangladesh Premier League (BPL) tournament. So which league the cricketers will choose has become a big question.

The Proteas have canceled their tour of Australia to ensure star players are available for South Africa’s new franchise tournament in January-February. Meanwhile, former South African captain Faf du Plessis has named himself in the Big Bash Player Drafts.

There are also stars like Rashid Khan, Fazal Haque Farooqui and Rahmanullah Gurbaz from Afghanistan. Kieron Pollard, Dwayne Bravo, Akil Hussain and many others have been picked from West Indies. New Zealanders Colin Munro, Todd Ashley will also be seen in this franchise tournament, but there is no Bangladeshi cricketer.

Naturally no Indian cricketer is named in BBL 2022 as no franchise league other than the Indian Premier League (IPL) is allowed to play. There is no name of Pakistani cricketer in this list. They will, however, get an opportunity to enroll themselves in the future.