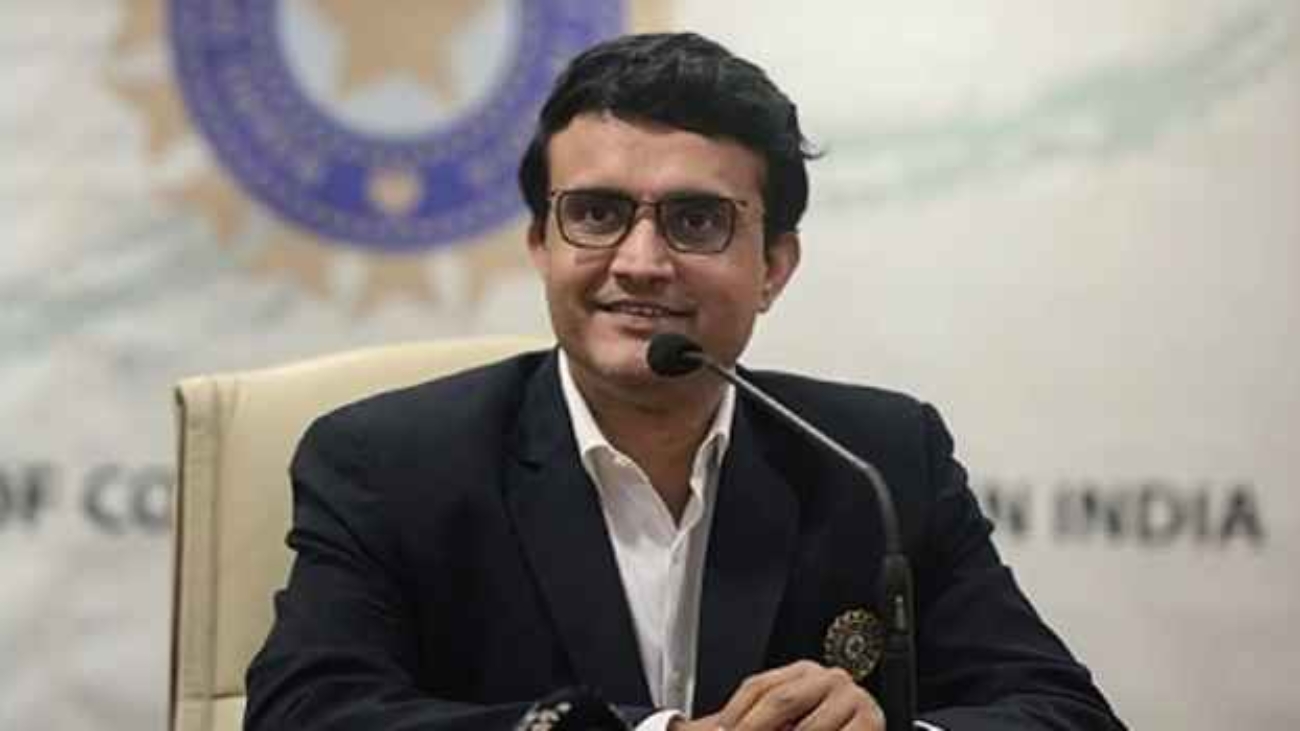 The president of The Board of Control for Cricket in India BCCI Sourav Ganguly believes that cricketers don’t play just for money. The pressure of franchise cricket is increasing day by day. The other franchise leagues are not very bright but the exception is the Indian Premier League (IPL). It is often seen that cricketers play on the IPL stage excluding national team games.

The BCCI has sold the broadcasting rights of the IPL for the 2023-26 cycle for about five billion dollars. As a result, the IPL has become the second highest selling league in the world.

“Cricketers don’t just play for money,” Sourav said in an interview with an Indian media outlet after the sale of the broadcasting rights.

“Performance has nothing to do with money,” he said. Current cricketers get more money than Sunil Gavaskar, Anil Kumble or Rahul Dravid. Although they did not get much money, they were determined to perform. ”

“Cricketers don’t just play for money,” he added. They are also desperate to win international titles. ”

Sourav Ganguly has hinted that the rumors of an increase in matches in the IPL are going to come true. The FTP will be made keeping in mind that the matches will increase in the later events. ”