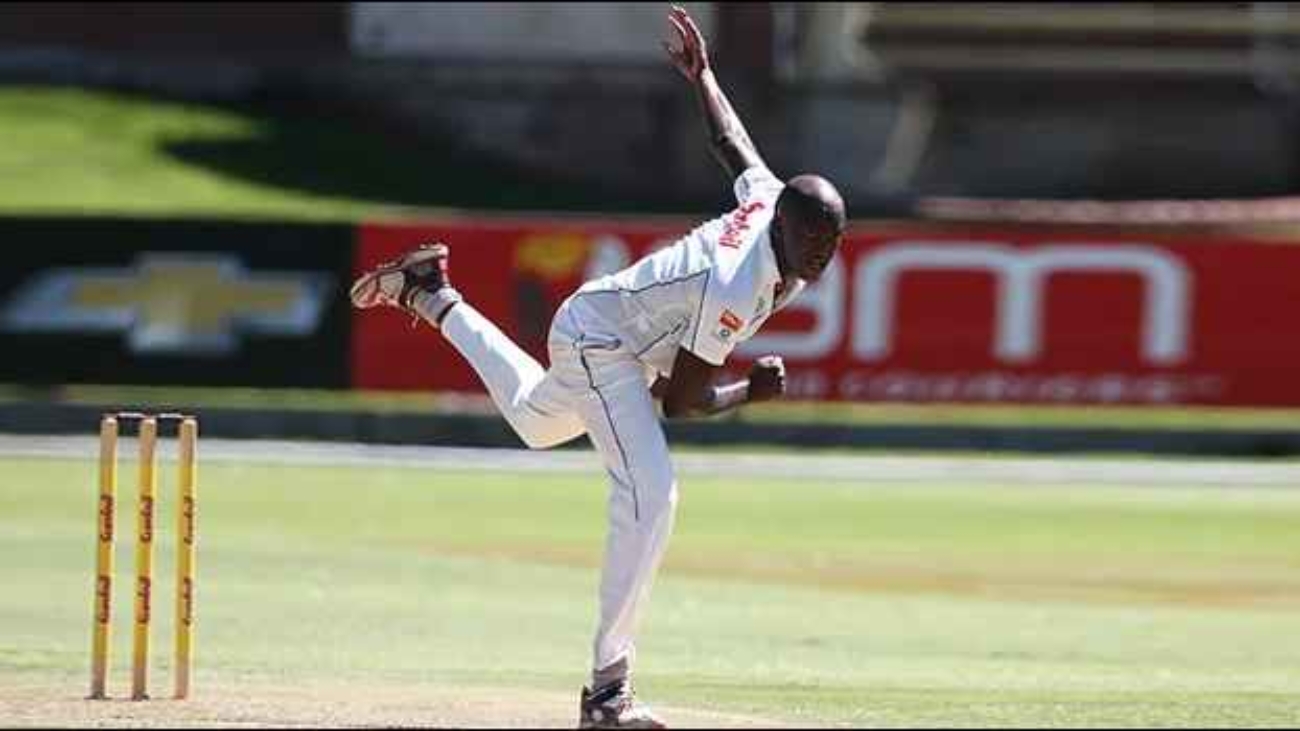 Phumelela Matshikwe was banned from cricket for 10 years for match fixing in the South African domestic T20 tournament Ram Slam. For the same reason, he was sentenced to six years in prison for violating four sections of the Cricket South Africa (CSA).

A court has suspended Phumelela , who was banned for fixing. He said that if he made the same mistake in six years, he would have to go to jail. Six Proteas cricketers were accused of match-fixing in the 2015 South African domestic Twenty20 tournament Ram Slam. South Africa has banned six people, including Matshikwe, from cricket for a long time over the allegations.

In addition to being banned from cricket, Phumelela Matshikwe was also on trial. The hearing was held on Friday (June 10) after a lengthy investigation. There, Matshikwe was convicted and sentenced to six years in prison.

Earlier, another South African cricketer Ghulam Badi was sentenced to five years in prison. The verdict was handed down in 2019 against him for fixing. Phumelela Matshikwe, 36, has played in first-class, 56 List A and 24 Twenty20 matches, despite not enjoying international cricket.