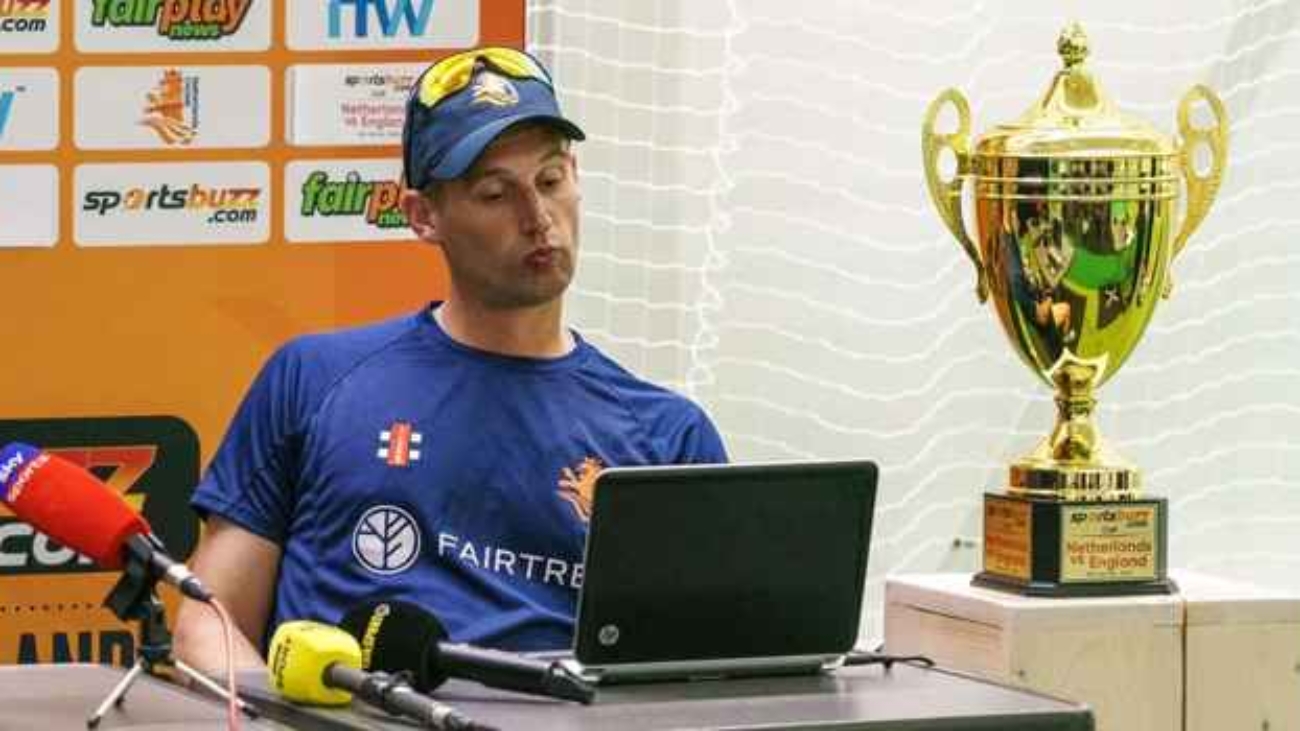 Peter Seeler Retires From International Cricket Due to Back Injury

Peter Seeler led the Netherlands in the first ODI of the three-match series against England. He could not play in the second match due to back injury. At the end of the match, it was announced that Peter Seeler announce his retirement from international cricket due to back injury. The cricketer has been forced to retire from international cricket for 18 years due to injury.

Seeler had been playing with a back injury for almost a couple of years. He also felt severe pain in the first ODI against England. Peter Seeler 35-year-old all-rounder was eventually forced to retires from international cricket.

In the farewell message, Peter Seeler’s voice was full of regret. “Since 2020, my back problems have gotten so bad that I have to say with great regret that I can’t give my all,” he said.

In his international career, Seeler has played 56 ODIs and 7 T20s for the Netherlands. He holds the record for most international Twenty20 matches played for a country. He also played the second highest match in ODIs.

The left-arm bowling all-rounder is the highest wicket-taker for the country in ODI and T20 formats. He has taken 56 and 56 wickets in these two formats respectively.

Peter Seeler was also quite successful as a captain. Under him, the Dutch became the champions in the qualifying round of the 2021 T20 World Cup.

Also Read: William Porterfield Retires From All Forms of Cricket