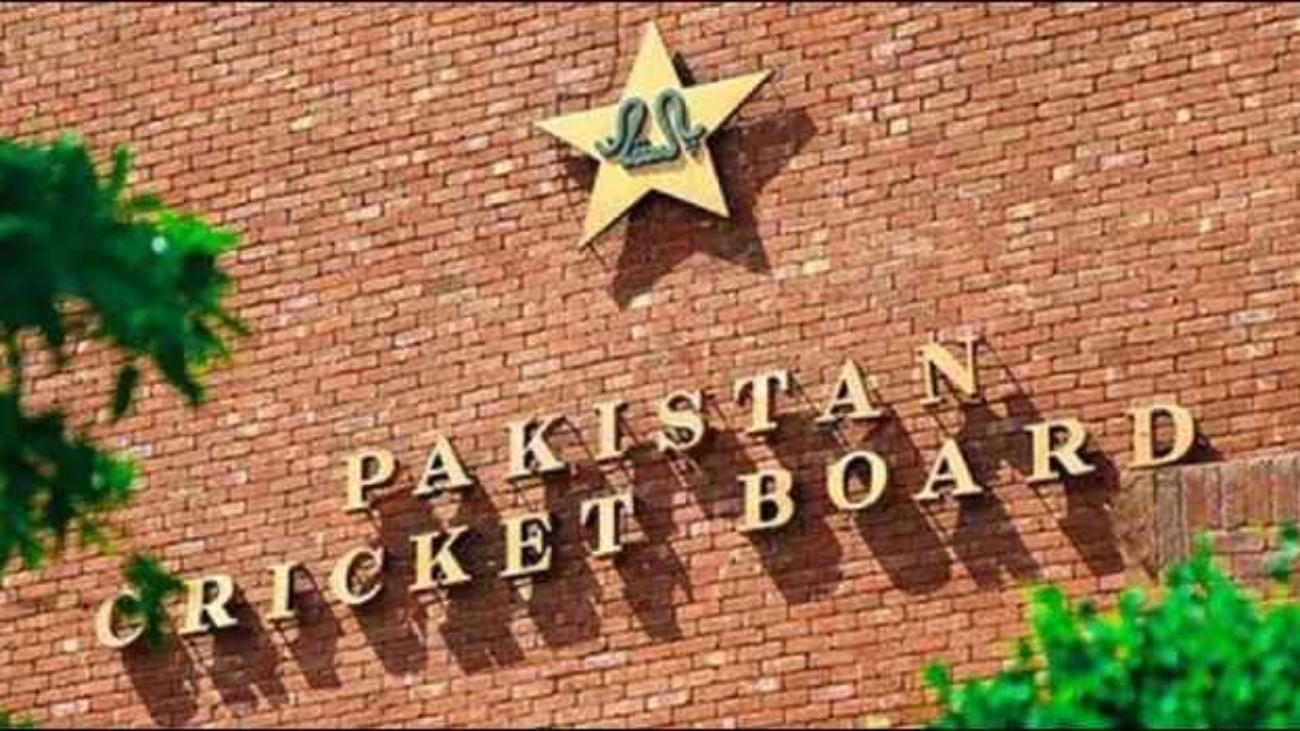 Bio-bubble or bio-safety belts were introduced around the world in the interest of safety in stadiums due to the novel corona virus. It had been going on for so long. The Pakistan Cricket Board PCB is going to end the bio-bubble restriction this time as the outbreak of Corona virus is gradually decreasing.

The Sri Lankan women’s cricket team will tour Pakistan this May. With this series, the players will be able to breathe in the open air again. There is no bio-bubble in the matches of this series. Before that, however, the national women’s team camp in Karachi will be without bio-bubble.

PCB media manager Sami-ul-Hasan Barney confirmed to a leading Pakistani media outlet that the decision was taken as the situation with the corona virus was slowly improving.

“The PCB is the first cricket body in the world to lift the ban,” he said. If that is the case for the boys’ upcoming home series against the West Indies in June, it will be played without a bio-protected environment.

However, caution will be exercised between players and officials. Fans will be instructed to follow the main safety rules, including social distance. That’s the decent thing to do, and it should end there. ” – He added.

Earlier, Pakistan’s domestic cricket was played without bio-bubble. Which was done quite smoothly. The PCB experimentally lifted the bio-bubble in the Pakistan Cup final in Multan. No casualties were reported.

The Sri Lankan women’s cricket team will tour Pakistan in May to play a three-match ODI and T20 series. The series will start on May 24 with the first T20 in Karachi. The Sri Lankan girls will conclude the tour by playing the last match of the ODI series on June 5 at the same ground.