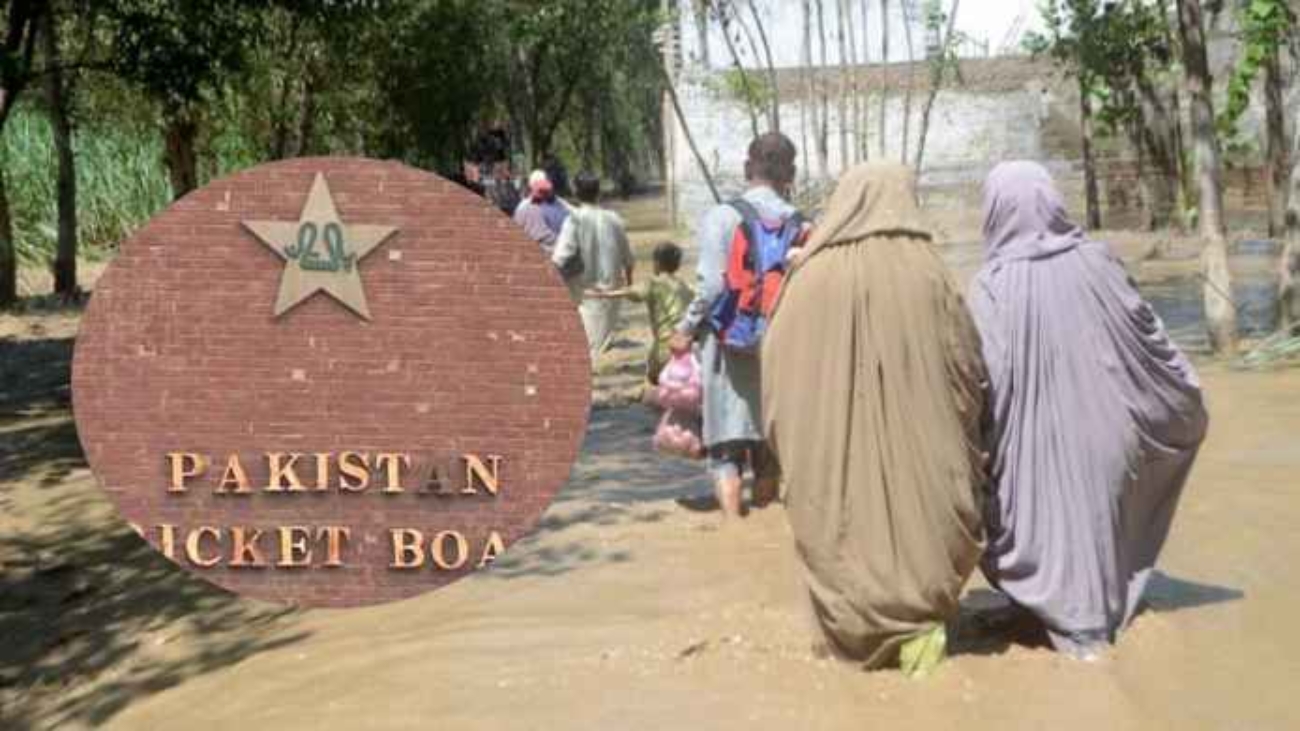 The Pakistan Cricket Board (PCB) has taken the initiative to support those impacted by flooding. Pakistan will host England in a match. PCB will donate all the money received from the sale of tickets for the first T20 match during PAK-ENG T20I series to flood victims in the country.

On September 20, the match versus England will take place at Karachi National Stadium. In a statement released on Tuesday (30 August), the PCB urged flood victims to purchase match tickets. Ramiz Raja, chairman of the PCB, expressed his sympathies to all families impacted by the disaster in a message conveying solidarity with the victims. Concerning cricket, we are a proud nation. This time, we would want to assist individuals affected by the flood.

In Pakistan’s Sindh, Khyber Pakhtunkhwa, and Baluchistan provinces, flooding began on Friday, Saturday, and Sunday as a result of three days of torrential rainfall and landslides. According to the country’s department of emergency management, more than one thousand people have perished in the flood thus far.

Due to flooding, the water in the majority of the nation’s rivers exceeds the danger line. Highways and other significant roadways have sunk in it. Highways and bridges were damaged. The communication system between districts is faulty. Thousands of homes have been inundated as a result of flooding. There is an extreme lack of food and water. The administration estimates that at least 3.33 billion individuals have been affected by the storm.