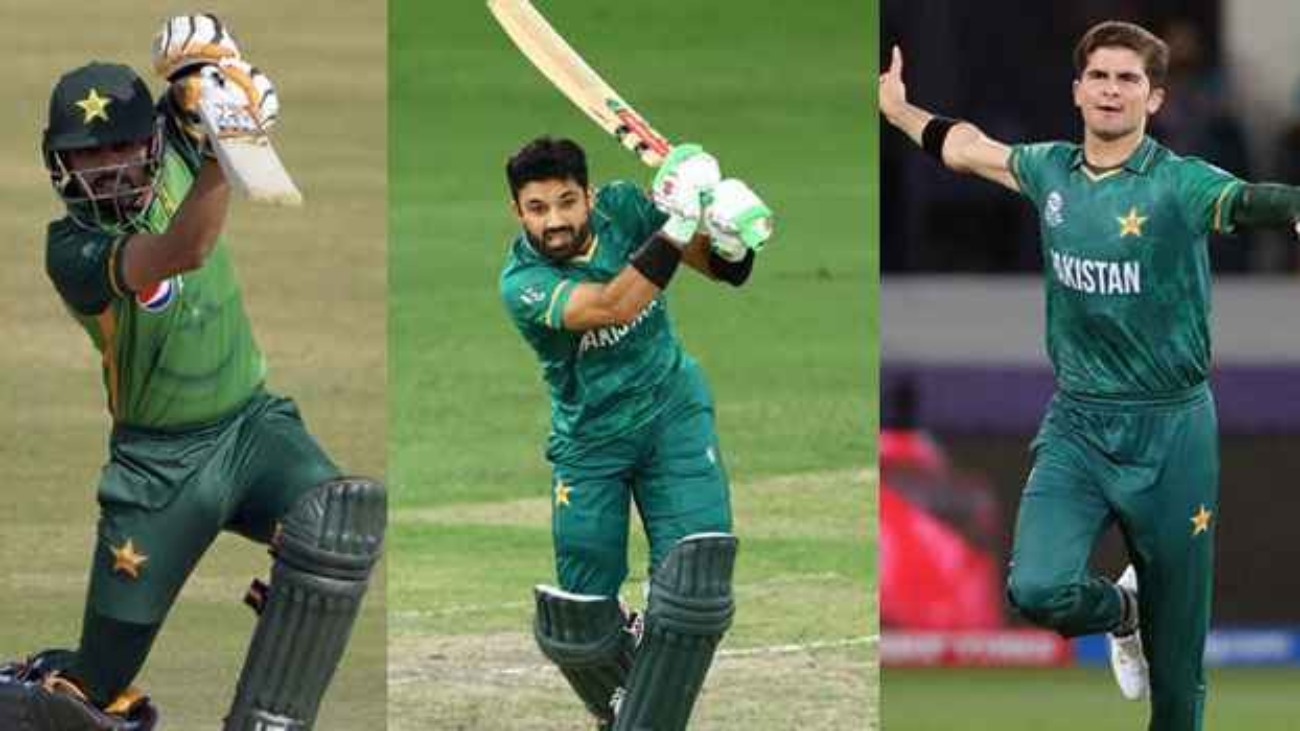 The PCB has released men’s central contract for the 2022-23 season. The list of contracted cricketers has been published by dividing the cricketers into five categories.

The PCB has announced a list of central contract cricketers and an increase in match fees. He said the match fee will increase by 10 percent in all formats. The PCB has decided to pay 50 to 60 per cent of the match fee according to the category of cricketers who are out of the XI. He also decided to give a separate allowance for the captaincy.

A total of five cricketers have been given two contracts by the PCB. The PCB has selected 11 cricketers for color and 10 for white. There are also seven cricketers in the development category.