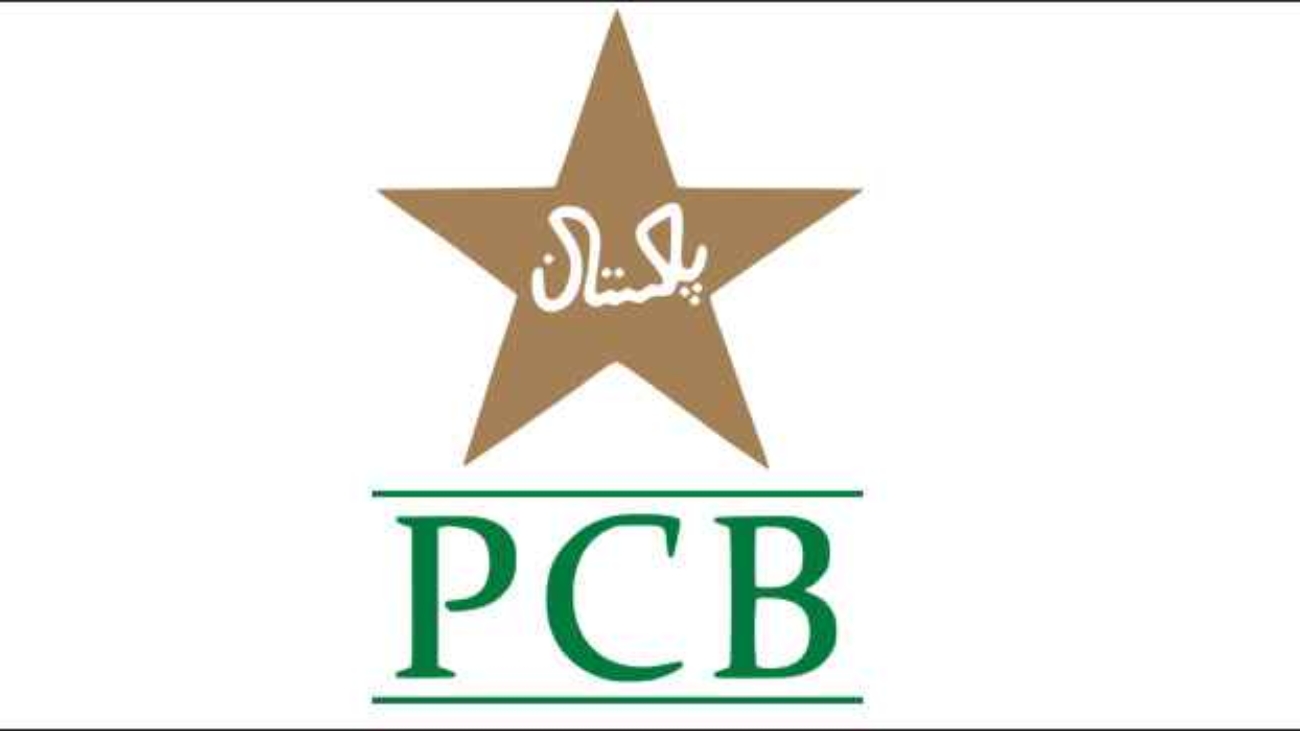 PCB has announced that there would be six mentors and six teams in the Pakistan Junior League. Even concluded the selection of mentors, Javed Miandad, the legendary Pakistani batsman, has been chosen as the league’s coach.

PCB is not shocked that franchisees, sponsors, and broadcasters have little interest in the Youth PSL. Instead, they anticipate a rise in demand after a few seasons.

Chairman of the Pakistan Cricket Board (PCB) Ramiz Raja is constructing the PSL for young players. The franchise system is meant to be developed, however this is no longer occurring. The Junior PSL will be organised by PCB. PCB has validated this.

The PSL team owners showed no interest in purchasing the franchise within the allotted time frame. No one else has also indicated this interest. Therefore, even if there is a desire to make the young PSL franchise-based, it is not happening. Instead, PCB will plan and run this event itself.

The PCB revealed its decision about the formation of the Youth PSL in a statement released on Tuesday, August 30. Additionally, it was delayed by five days despite being scheduled to begin on October 1. This year’s event will begin on October 6.

A PCB official stated, “This is the first young franchise league in the world. Sponsors, bidders, and broadcasters will receive little focus here. But we anticipate a significant growth in its commercial demand in a few seasons.”

The player draught for the cricketers who wish to participate in the event will be place on September 6 this year. In addition, he stated that young cricketers from practically every nation save India had submitted their names for player draughts.

Even if the Youth PSL is formed on the pitch after overcoming several obstacles, according to the PCB official, it will be far more successful. He also stated that fresh cricketers may be recruited from the competition.