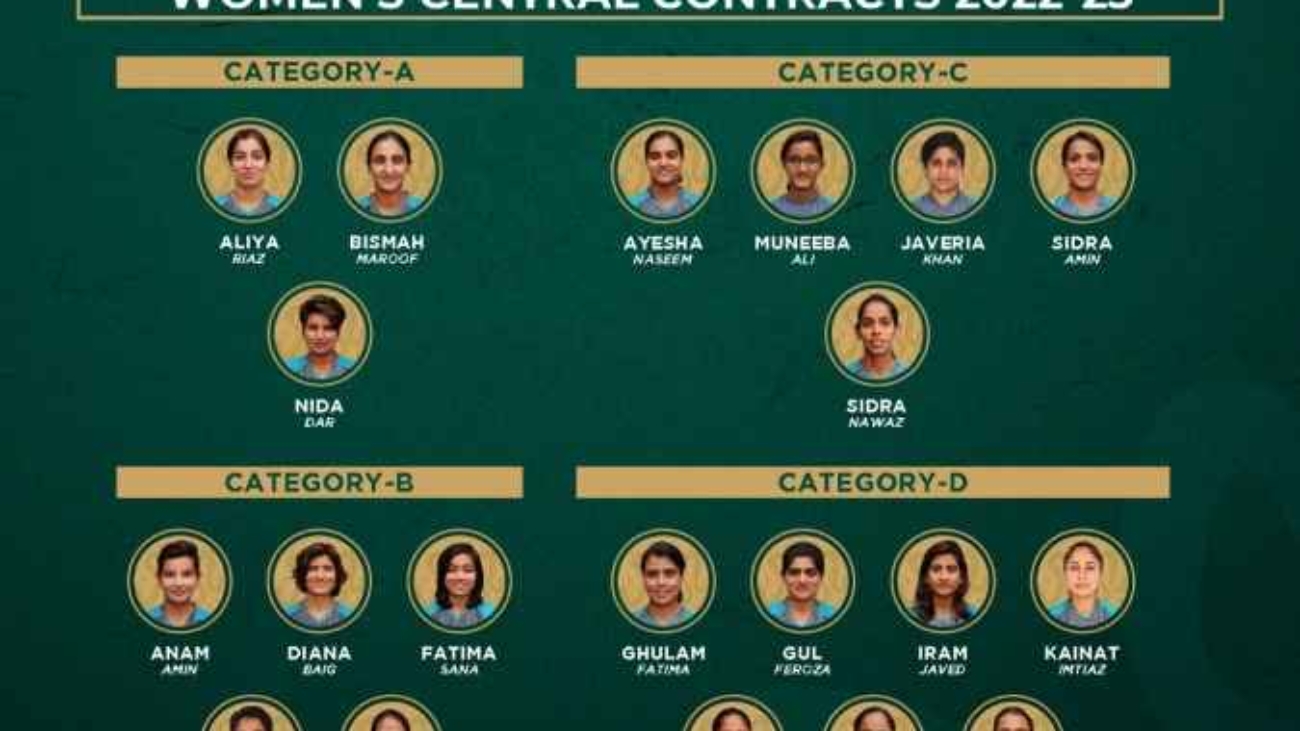 The PCB on Thursday (June 30) released the list of central contracted cricketers for male cricketers. Like male cricketers, female cricketers have also announced a 15 per cent pay hike. Pakistan recently hosted Sri Lankan women at home. Tuba Hasan and Gul Firoza got the opportunity to wear Pakistani jerseys for the first time in that series. Sadaf Shams was also in the squad. The PCB has brought these three in the central agreement.

Also Read: Most Expensive Over in Test Cricket