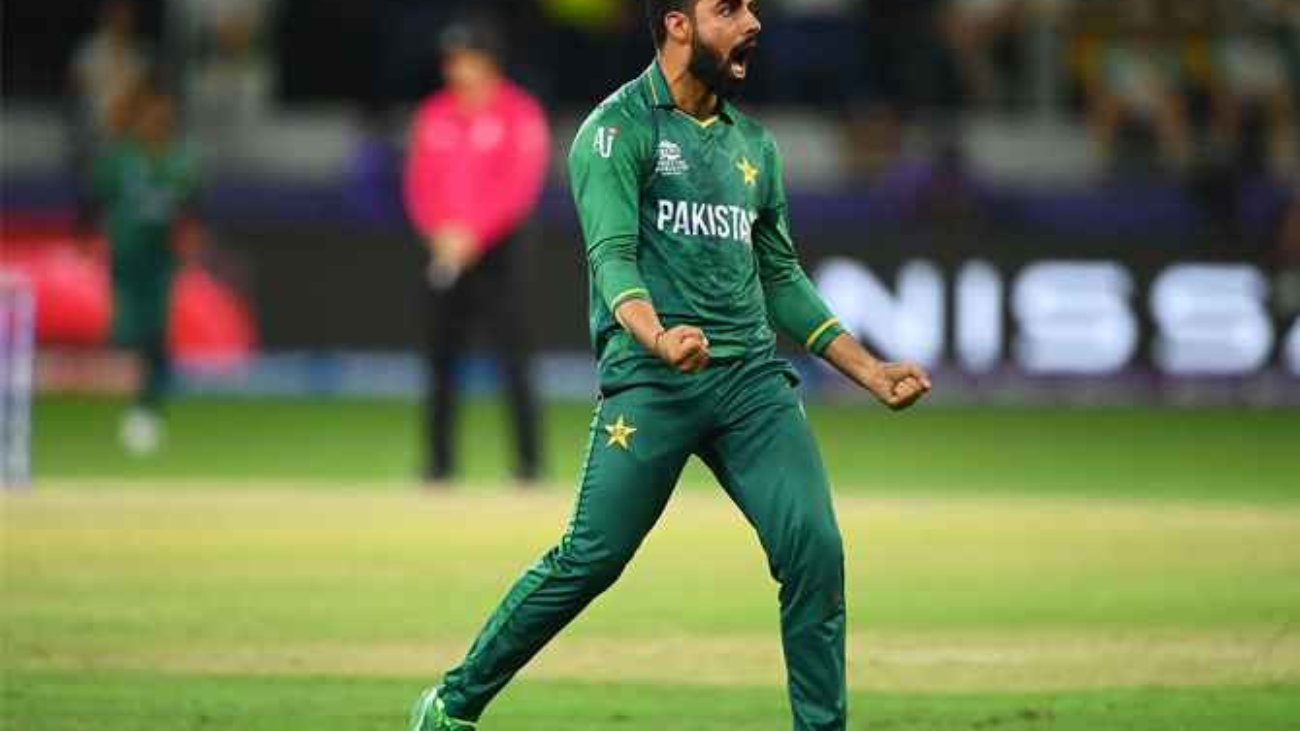 Pakistan beat West Indies by 53 runs in the third ODI match of the series and whitewashed West Indies by 3-0. Babar Azam is becoming irresistible day by day with the bat. Babar Azam, who has scored half-centuries in six consecutive matches, has finally failed. Shadab has become a shield on the day of the captain’s failure.

Pakistan and the West Indies met in the third match of the series on Sunday (April 12) at the Multan Stadium in Pakistan. Pakistan, who had earlier confirmed the series, took to the field to whitewash the West Indies. However, in this match, Pakistan got down to bat first and suffered a mild batting disaster.

When Shadab Khan came to bat, Pakistan’s batting collapsed. After the opening pair of 75 runs, Pakistan lost five wickets for just 32 runs. Among them was Pakistan captain Babar Azam who had a great time with the bat.

Imam-ul-Haq played a half-century in the seventh innings in the opening over. Fakhar Zaman, who did not have a rhythm with the bat, was also playing well that day. West Indies captain Nicholas Pooran broke the 65-run partnership between the two.

Fakhar started by bowling Zaman, then took three more wickets. Mohammad Haris, Mohammad Rizwan and Imam-ul-Haq were bowled out for 10 in the previous day’s three-wicket haul in the international match, bringing down Pakistan’s batting line-up.

However, all-rounder Shadab Khan was Pakistan’s savior on the day of danger. In the face of batting collapse, he gave the message of his arrival by hitting six in the second ball. The all-rounder counter-attacked the West Indies after overcoming the initial setback with his teammate Khushdil.

After making a pair of 64 runs, Khushdil returned with 34 runs but Shadab remained steadfast at the other end. He made 6 off 8 balls before returning to the ball of Jayden Siles from 56 off 72 balls. 30 runs came from his bat in the last 16 balls. Pakistan got enough capital to fight in Shadab’s innings. The match came down to 48 overs due to a dust storm in the middle of the match.

West Indies to bat for 269 runs to avoid whitewash. Shadab, who gave the old team a nightmare gift with the bat, has also become a major obstacle in front of the West Indies in bowling. Pakistan rested Shahin Shah Afridi and Haris Rauf, regular members of the XI. Hasan Ali and Shahnawaz Dahani got a chance in the XI in their place. Dahani made his first breakthrough for Pakistan in his debut match.

Like Pakistan, the West Indies suffered a batting setback. However, there was no ‘Shadab Khan’ to save the West Indies, who lost five wickets for 93 runs. Shadab Khan was then busy taking wickets with the ball for Pakistan. The all-rounder ensured Pakistan’s whitewash by returning four West Indies batsmen one by one.

In the end, Akil Hossain’s stormy batting dream was showing to West Indies. Akil, who scored 60 off just 36 balls, did not find anyone as a partner. Shadad Khan, who had a dreamy day, returned Akil, who had become a cause for concern.

Shadab, who got four wickets, also had a chance to get five wickets. Although Hasan Ali picked up the last wicket, Shadab did not get five more wickets. However, he should be satisfied with the day he has spent batting.

The West Indies have not been able to compete against Pakistan in any of the three-match ODI series. The new West Indies captain Nicholas Pooran started his captaincy journey with a bang. Purana certainly did not want such a start as a captain.