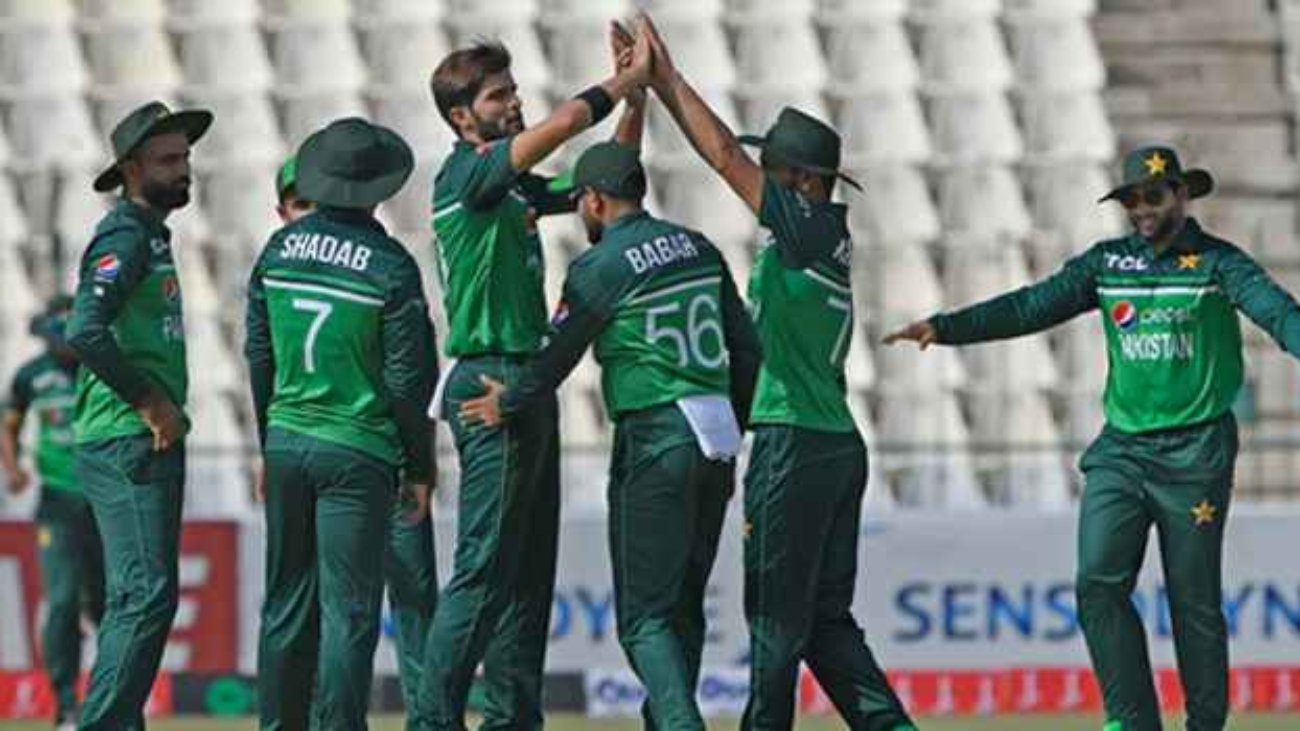 Pakistan has won the ODI series against West Indies after Australia. Pakistan, which has a great rhythm in one-day cricket, has got good news off the field this time as well. In the latest ICC ODI rankings June 2022, Pakistan overtake India has moved up to number four pushing India to number five.

India is ranked 105 out of four. In this, Rohit Sharma’s team was left behind and Pakistan came up in four. However, India has a chance to overtake Pakistan very soon. Rohit Sharma’s side will go ahead as soon as they win the series against them on English soil in July.

Apart from these two teams, there has been no change in the top ten of the rankings. New Zealand is at the top with 125 ratings. England is one point less than them. Bangladesh ranks at number seven in the rankings with 95 rating points. The next places are Sri Lanka, West Indies and Afghanistan respectively.