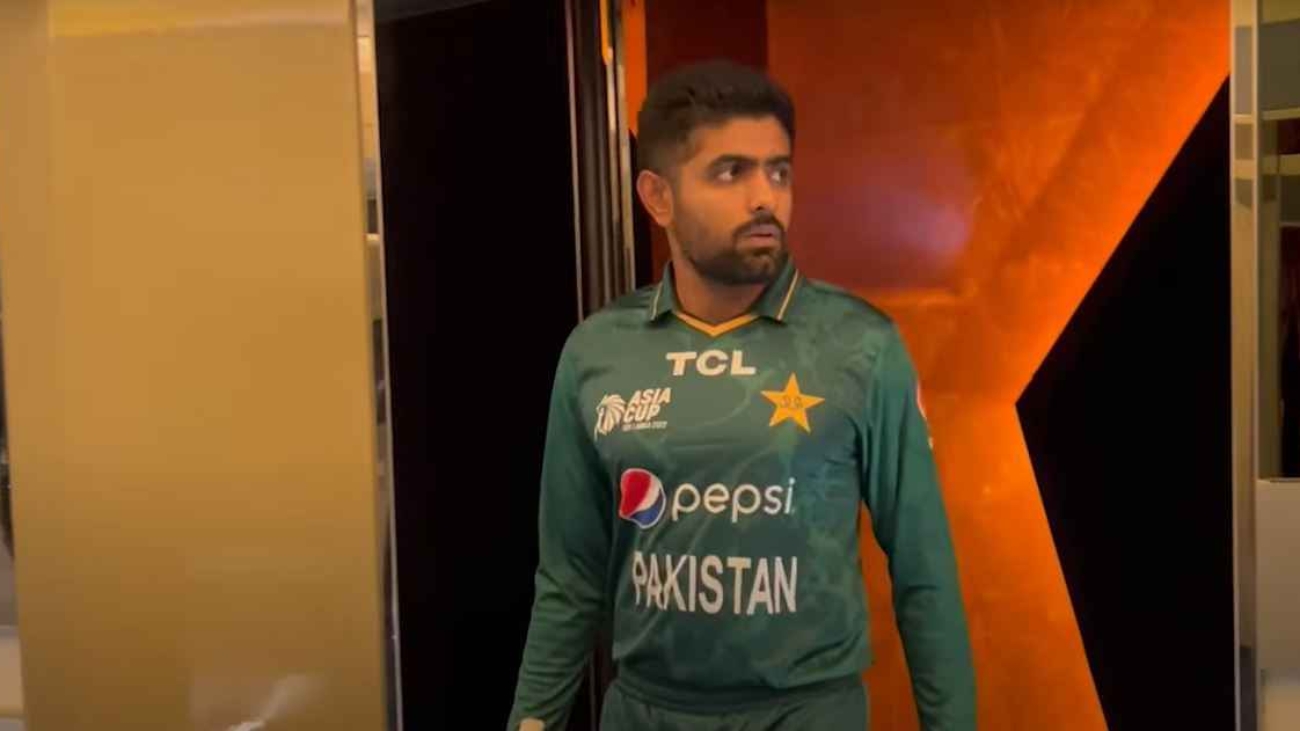 Just before Pakistan and India lock horns in the second match of the Asia Cup 2022, the Pakistan Cricket Team unveiled the New Kit Jersey. All teams landed in the United Arab Emirates to participate in the tournament.

As the practice session ended, the players of the Pakistani and Indian teams meet each other as well. Both G.O.A.T Kohli and Babar shake hands and had a little chat with each other which shows the message to society that cricket is beyond politics. Both teams will start their campaign with the first match to be played on 28th August 2022 at Dubai International Cricket Stadium.

The Pakistan Cricket Board (PCB) revealed the New Kit Jersey of Pakistan just before Asia Cup 2022 started. The whole Pakistan Squad gathered with a new kit and had a great photoshoot. The Green Shirts will be in action on August 28th at Dubai International facing off their neighbors Team India. The Asia Cup Squad for the Pakistan team was already announced in which later on Mohammad Hasnain replaced Shaheen Shah Afridi who was out of the tournament due to an injury.