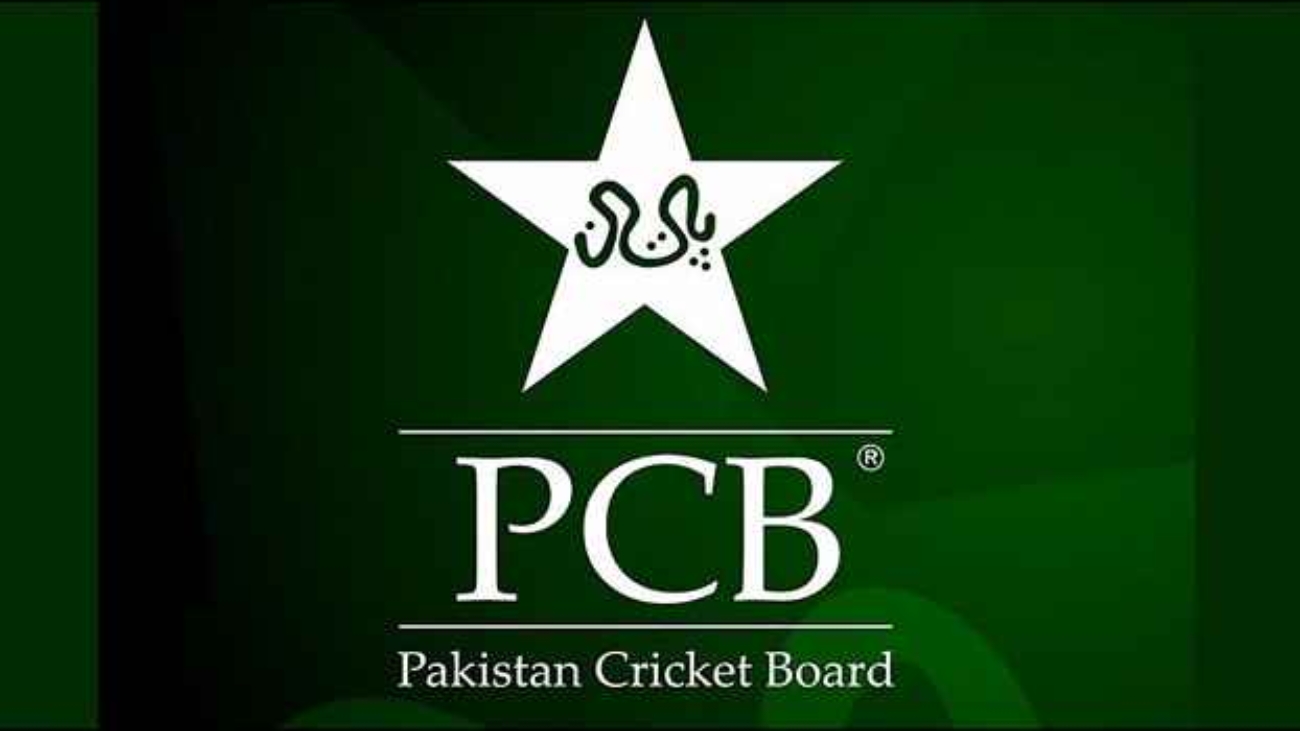 PCB President Ramiz Raja has announced the launch of a franchise league for age-based cricketers to give a touch of professional cricket to the young cricketers of the country. Initially, the PCB had planned to introduce the age limit for under-19 cricketers, but later increased the age limit to 23. In the end, however, the age of cricketers is limited to 19 years.

Although the Youth PSL is scheduled to be held in October this year, the PCB has not yet sold the franchise. The franchise has started the process even though it has not sold. Companies interested in buying a franchise will have to spend 14 crore Pakistani rupees.

Although the franchises have not yet made a final decision on buying a team in the league, the PCB has said that no team will be sold below Rs 14 crore. The PCB has also decided to sell five franchises for Youth PSL.

The PCB does not want to be limited to organizing only youth PSL. It has also decided to give a monthly allowance of Rs 30,000 each to the cricketers who play well in this tournament. The PCB has also promised to field the best cricketers in the players’ draft.