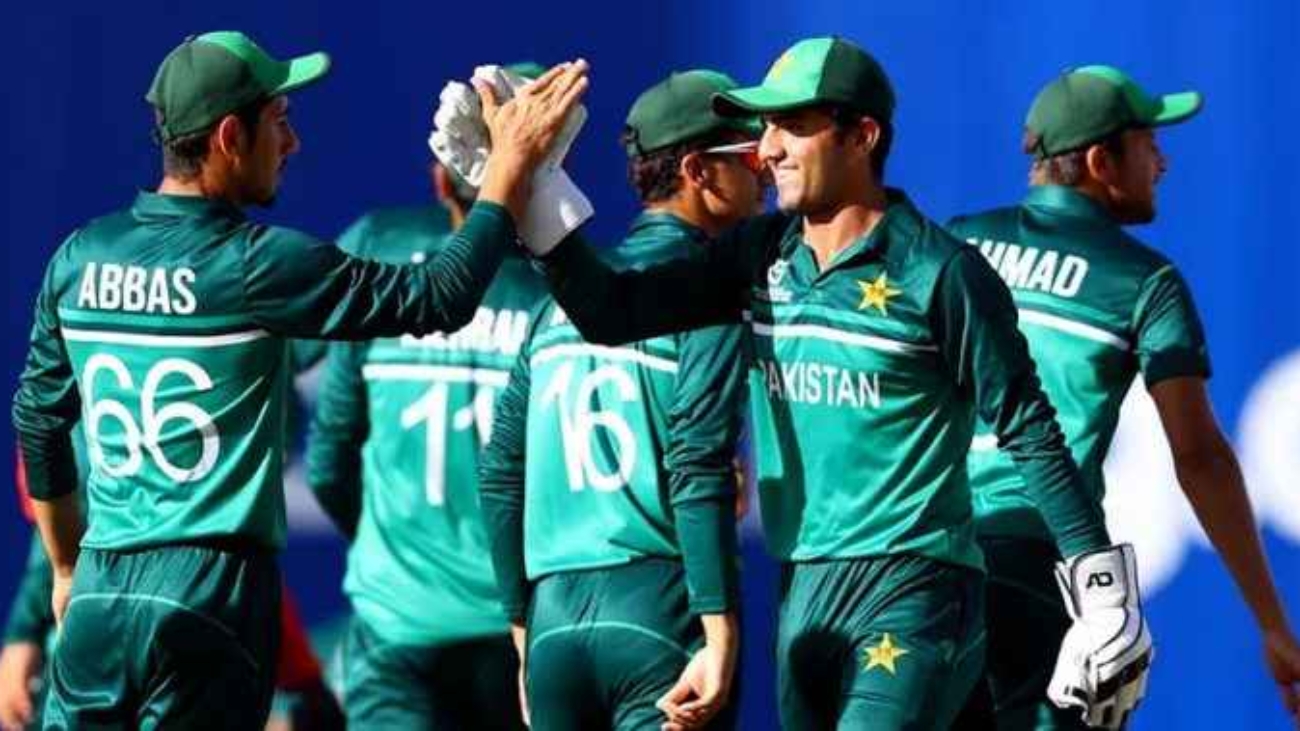 Pakistan is in Trouble with the PJL Schedule 2022

For the first time in the world of cricket, a franchise league with under-19 cricketers is going to be organized. PCB announced the schedule of PJL 2022, six-team to participate in the tournament. Pakistan Junior League – PJL 2022 is scheduled to be held from October 1 to October 15 this year.

It was informed that Pakistan Junior League 2022 Franchise Fee for each team would be Rs 14 crore. Domestic and foreign star coaches, advanced broadcasting rights and star commentators were to come. And the Pakistan Cricket Board (PCB) is going to start that.

The Pakistan Junior League (PJL) has started organizing this tournament. PJL 2022 is in trouble due to the T20 World Cup 2022 as the tournament will be held after the schedule in which PJL will be held. The T20 World Cup is scheduled to start from October 16. As a result, no one is agreeing to coach in PJL at this time. Besides, TV and commentators do not want to come.

As a result, it is not possible for PJL to be organized for a star-studded purpose. However, the PCB has not lost hope yet. PCB chairman Ramiz Raja wants to organize everything well anyway. Ramiz is quite upset for this.