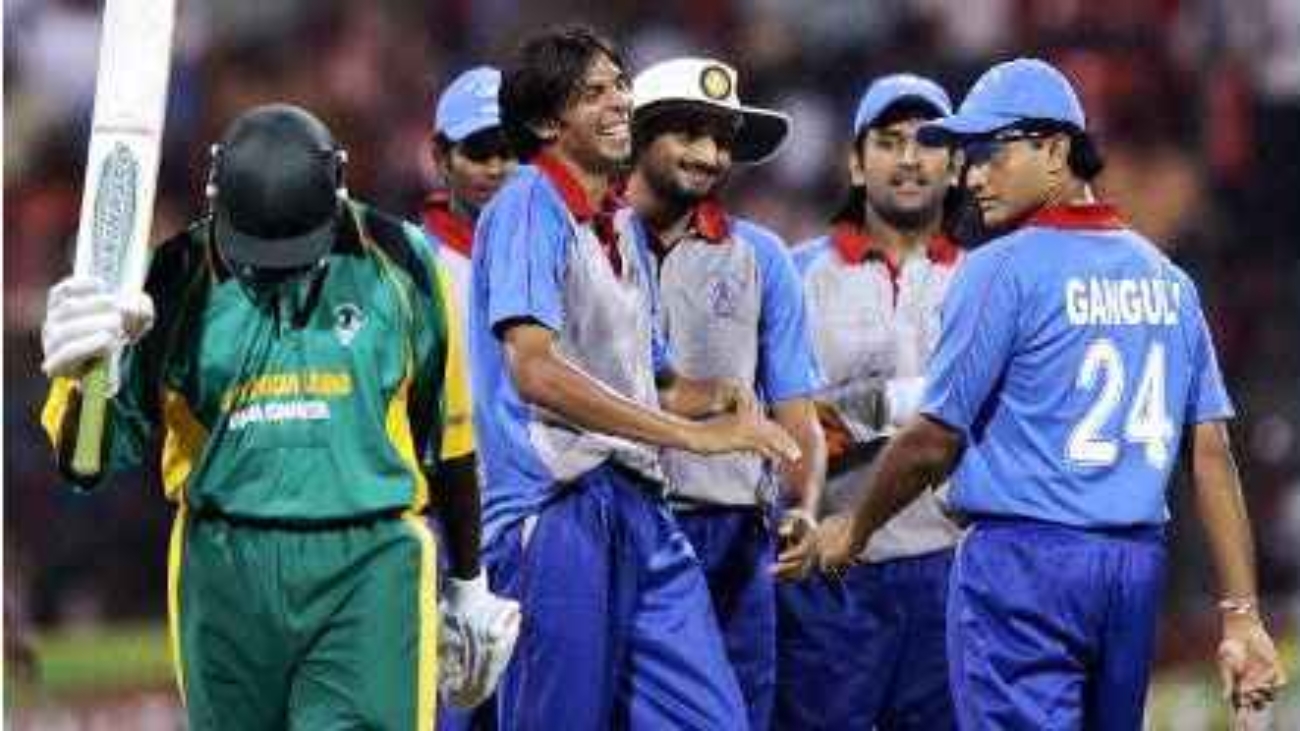 Pakistan Indian Players To Play Together in Afro Asia Cup 2023

The Asian Cricket Council is trying to organize the Afro Asia Cup in 2023. India and Pakistan players will be seen in the same team’s jersey playing together in Afro Asia Cup in June-July 2023.

India-Pakistan bilateral series has not been held for nine years due to political enmity. Cricket fans do not get a chance to see the two teams face off without the only ICC event. The scene of cricketers playing in the same team is incredible! The good news, however, is that the Asian Cricket Council is trying to make the impossible possible. Babar Azam and Virat Kohli will play in the same team.

The India-Pakistan duo is known as one of the most exciting battles in the cricket history. The India-Pakistan match was one of the highlights of the cricket world. That is to say, the bilateral series has come to a halt due to politically hostile relations between the two countries. The last time the two countries played a bilateral series on Indian soil was in 2012-13.

The match could be discussed at a general meeting of the International Cricket Council (ICC) in July this year. Although not yet sure, optimistic ACC. The ACC has not yet received any confirmation from the boards to host the match. However, they are optimistic about hosting the ‘Afro-Asia’ Cup match.

Prabhakaran Thanraj, head of ACC’s commercial and events division, said, “We have not yet received confirmation from the boards. We are still working on these and will send proposals to the boards very soon. ”

The last Afro Asia Cup was held in 2006, the match was first organized by ACC in 2005. After the Indian Premier League (IPL) in 2006, no Pakistani cricketer got a chance to play in the IPL. No Indian cricketer plays in the Pakistan Super League (PSL). So playing in a team is more impossible.

In the last match, batsman Mohammad Yousuf was in the XI from Pakistan. Cricketers like Sourav Ganguly from India, MS Dhoni, Mahela Jayawardene from Sri Lanka participated. Mohammad Rafiq and Mashrafe bin Murtaza from Bangladesh were also in the Asian XI. The Asian XI won all three of the three-match series. Earlier in 2005, cricketers like Shahid Afridi, Inzamamul Haque, Shoaib Akhtar and Asif also played for the Asian XI.