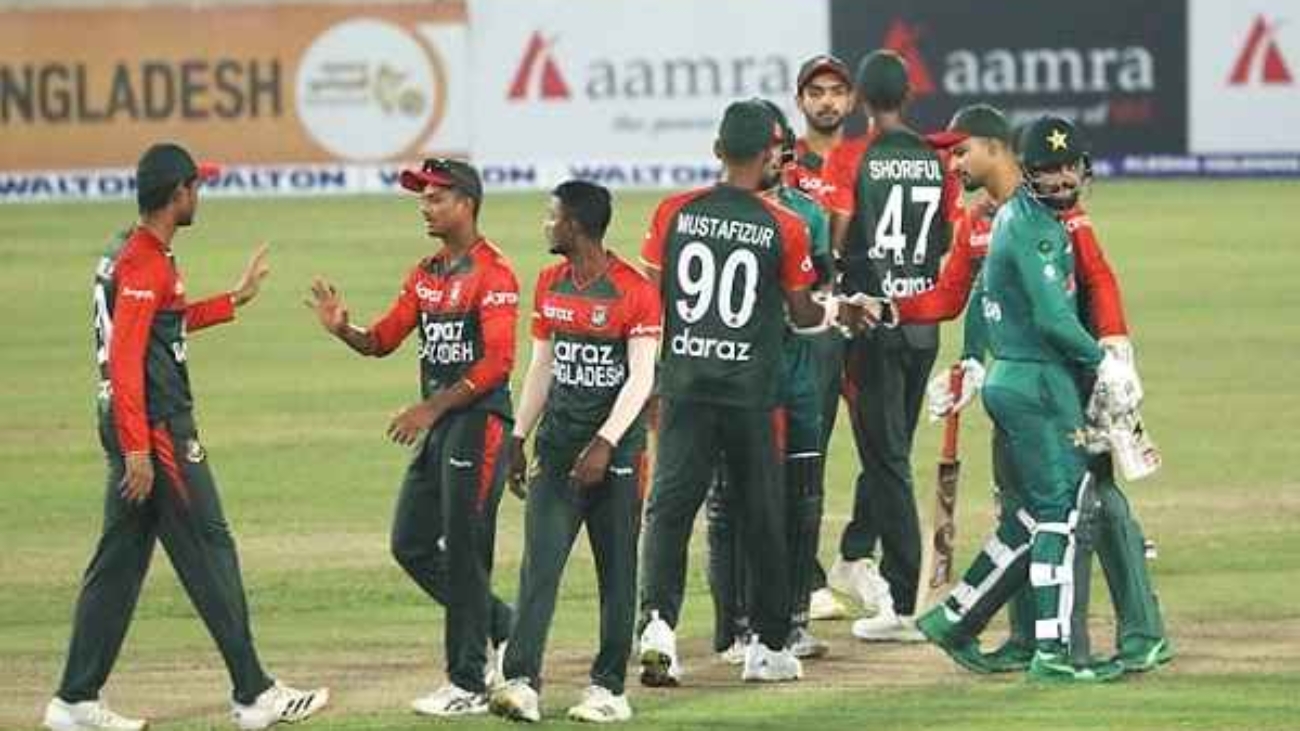 Each team will play two matches against each other. The best two teams will play in the final. PCB chairman Ramiz Raja confirmed the information. The series is scheduled by the New Zealand Cricket Board.

England will visit Pakistan in September. The series will start on the 15th of that month. At the end of the series, the PCB wants to host a tri-nation series in England. Ramiz Raja, chairman of the Pakistan Cricket Board, said: ”

After confirming the date of England’s tour of Pakistan, we have confirmed our participation in the tri-nation series in New Zealand. I want our team to take part in some international matches in the Australian environment before the World Cup. Then, through this tri-nation series, the team will get a chance to fix their best combination, will be able to test themselves well.

Bangladesh Cricket Board is also interested in playing the series. A few days ago, Mohammad Jalal Yunus, chairman of the cricket operations department, said that the Tigers would take part in a tri-nation series with Pakistan and New Zealand before the World Cup. “We will play a tri-nation series in New Zealand on October 6 and 7,” he said. It will most likely be in Christchurch. There will be at least four matches there. ‘

The Bangladesh team will also hold a training camp to adapt to the conditions. Practice matches will also be played with the locals. Jalal Yunus said, ‘What we are doing is holding a camp in Adelaide. There we will have practice matches with the Redbacks. I will go to New Zealand after practicing in Adelaide for 7-8 days. ‘