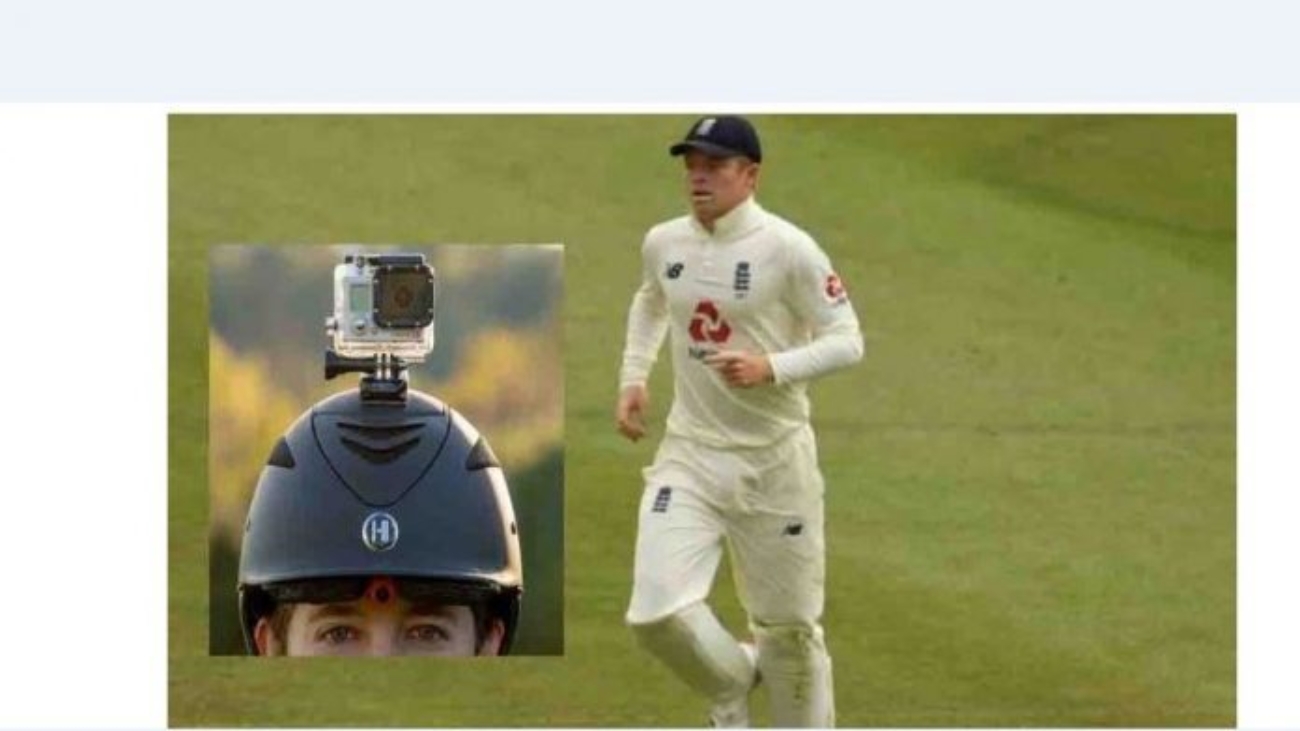 ENG vs IND 2022: Ollie Pope to Wear Camera on his Helmet While Fielding

England’s short-leg fielder Ollie Pope will be fielding with a camera on his helmet during the Edgbaston Test between ENG vs IND 2022. Watching the game live on TV will therefore be a new experience for viewers. The ICC has also allowed short-legged fielders to wear cameras on their helmets. Sky Sports has confirmed the matter.

Viewers will see another technology in cricket. In the India-England Test starting from Friday, there will be fielding with helmets, helmets will be fitted with cameras. The International Cricket Council (ICC) and the England Cricket Board have approved ECB fielders to wear cameras on their helmets. The England captain also agreed.

Robin Reeve, senior producer at Sky Sports, said spectators would enjoy a unique view of the camera fitted to the helmet. He said the England captain and coach had also approved the installation of a camera on Fielder’s helmet. He said they have no objection.

However, before this, Big Bash and The Hundred have been tested by putting cameras on helmets. Sky is doing research on this. They think that the best experience of the match can be found only if the short leg fielder has a helmet camera. In the Big Bash, the batsmen also batted with cameras in their helmets.