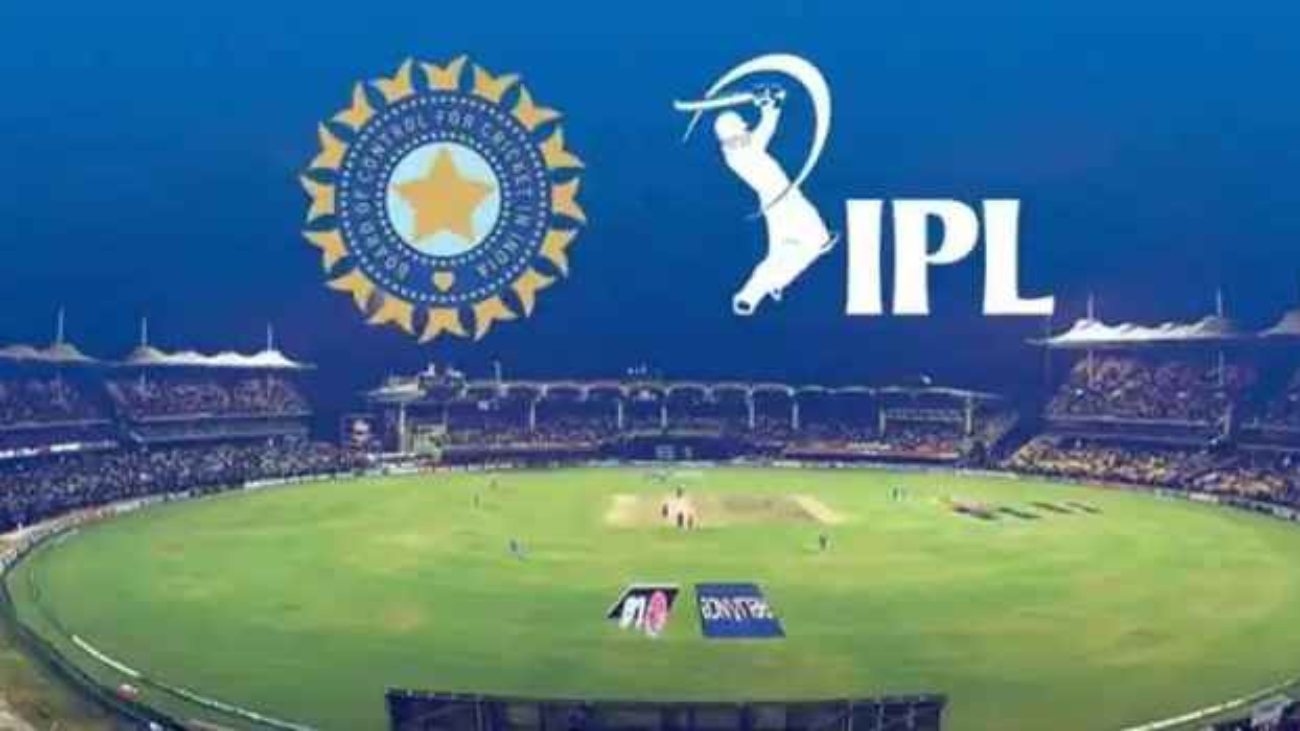 Former and active cricketers have expressed concern over the future of the ODI cricket format for a number of days. According to several sources, the ODI format will be eliminated very soon. Someone else contends that the ICC should eliminate one-day cricket.

Michael Atherton, a former English batsman, has expressed concern about the future of both ODI and cricket. According to Michael Atherton, ODI Cricket has reached a tipping point, and the Indian Premier League IPL is to blame. Atherton argues that the IPL has already marked the death of cricket.

“The game is on the verge of ending,” Atherton added. The IPL represents the beginning of the demise of cricket.”

South Africa has scrapped the three-match ODI series against Australia to ensure the smooth running of its franchise competition. According to Atherton, this demonstrates how perilous international cricket is.

“South Africa has declared that it will not face Australia in a one-day series next year. This decision has been made so that the cricketers may participate in their franchise competitions at that time. This clarifies the situation,” he continued.

Africa has made this choice despite the uncertainty of its World Cup participation. This demonstrated how much more influence franchise cricket has than international cricket.

Atherton said, “That’s why they’re compromising their World Cup hopes! Consequently, it is clear where the power balance between international cricket and franchise cricket has shifted.”

Historically, a number of players have participated in IPL outside of the country’s series. Shakib Al Hasan, a Bangladeshi all-rounder, was also spotted taking leave from the national team to play in the IPL. Additionally, he has been ridiculed inside the cricket circles of his nation.

In spite of this, the South African wicket-keeper batsman is not concerned about the future of ODI cricket. He believes that ODI cricket is thriving.