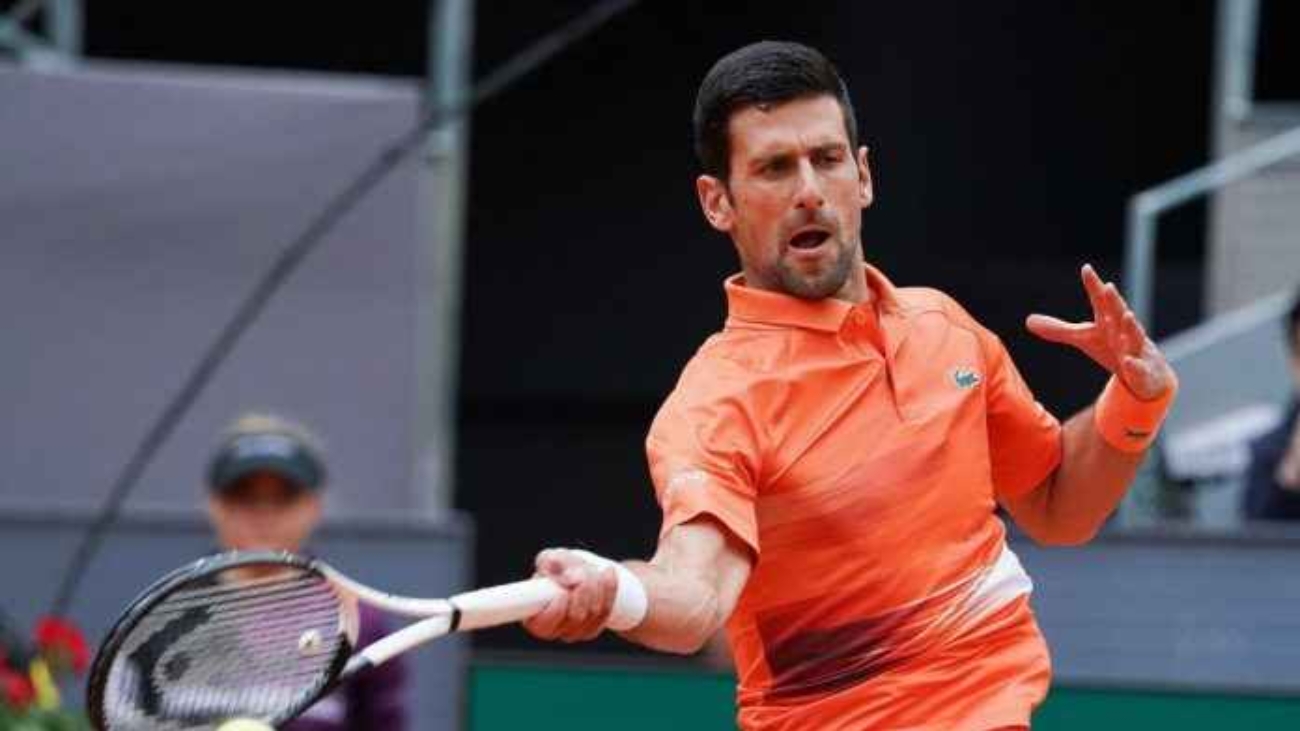 Novak Djokovic in the Semifinals of Wimbledon 2022

After losing the first two sets in the quarter finals of Wimbledon 2022, ‘Superman’ Novak Djokovic reaches in the semifinals. He win the match against Italy’s Sinner on Tuesday. Despite falling behind at the beginning of the match, the star won and took a place in the Wimbledon 2022 semifinals.

Djokovic, the 20-time Grand Slam champion, advanced to the semifinals after defeating Sinner 5–6, 2–6, 6–3, 6–2, 6–2. He did not play in the Australian Open earlier this year because he had not been vaccinated before. Despite playing in the French Open, he lost. But this time Djokovic is well on his way to winning another Grand Slam.

Serbian star Djokovic also praised the young Sinner when he reached the semis. He will face Cameron Nori in the last four. The English tennis star has made it to the semi-finals after losing to David Goffin. Djokovic has dominated the men’s singles competition at Wimbledon during the past decade, winning six of the ten times the tournament has been contested since 2011.

In 2005, just after his 18th birthday, Djokovic made his debut, advancing to the third round and entering the top 100 in the rankings for the first time. Subsequent performances in the semifinals in 2007 and 2010 led to his first victory, a four-set victory over Rafael Nadal in the 2011 final.

Andy Murray became the first British champion since 1936 after defeating Djokovic in the 2013 final, but that loss preceded two consecutive wins for the Serbian great, who defeated Federer both times. Since 2018, Djokovic has won every edition of the tournament, including a 2019 triumph over Federer in five sets that lasted 25 games.

His victory in the first round of Wimbledon 2022 was his 80th in singles competition. The bookies’ odds-on favourite hoped to thwart Nadal’s aim for the calendar Grand Slam after the Spaniard won the first two majors of 2022.