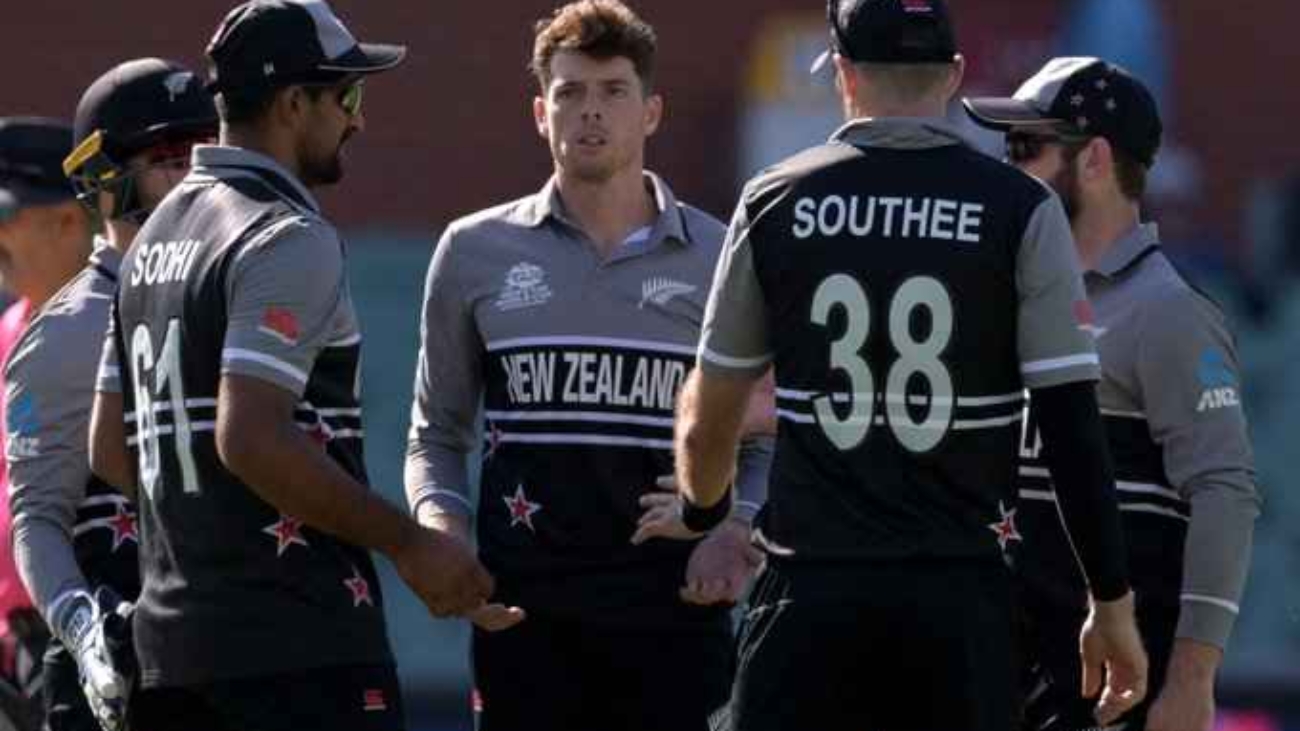 New Zealand Cricket has announced the 15-member ODI squad for the Pakistan series in January 2023. The only new face in the squad is Henry Shipley. The Kiwis’ series against Pakistan begins on January 10 in Karachi. Three ODIs of the series will be held at the same venue. The remaining two fields will be built on January 12 and 14.

Before the ODI, however, the two teams will face each other in the Test series. The first test of the two-match series will begin on December 26. This test will be held in Karachi. The next one will be in Multan, January 3. Pakistan-New Zealand will return to Karachi after the Test series.

Several Kiwi cricketers will return to the country after completing the ODI series against Pakistan. It is known that captain Kane Williamson, head coach Gary Stead, bowling coach Shane and new Test captain Tim Southee will return home after the Pakistan tour. The Tasman Sea team will come to India from Pakistan.