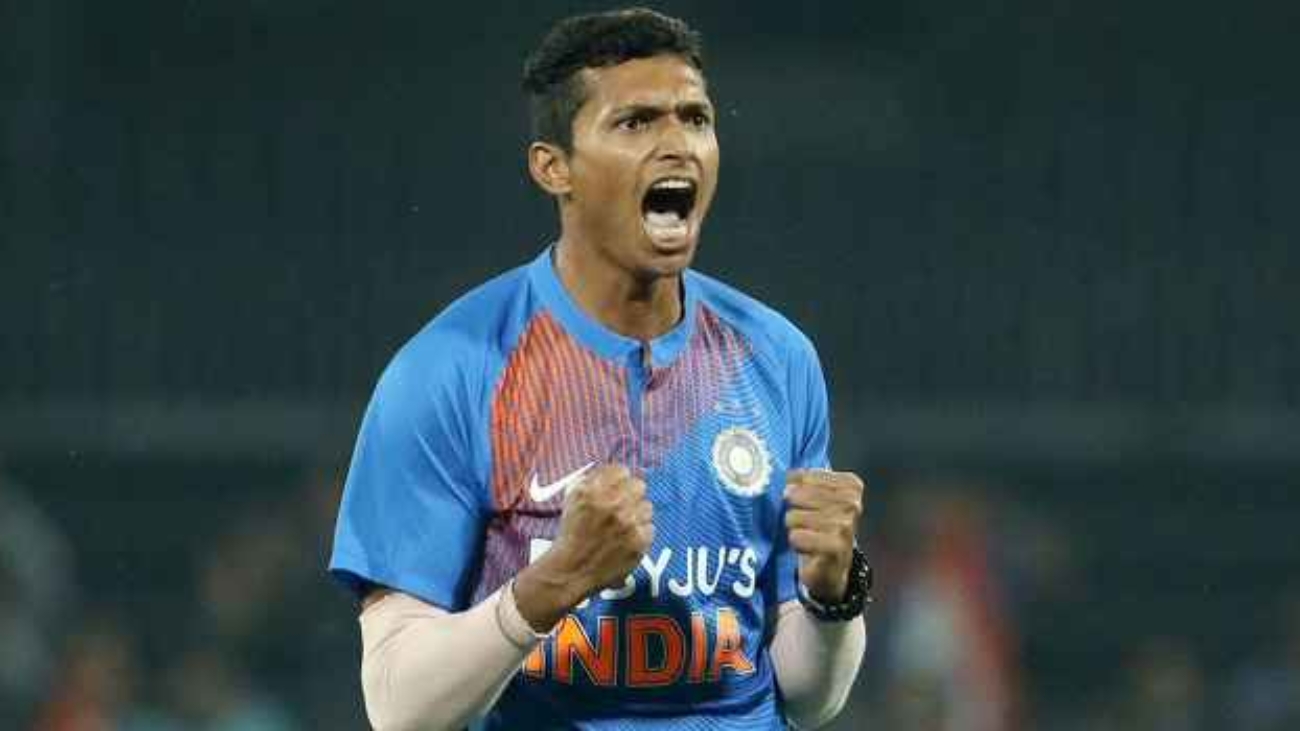 Navdeep Saini Will Play For Kent in English County Cricket 2022

Indian pacer Navdeep Saini has got a chance in English County League 2022 and will play for the Kent team. The 29-year-old pacer will play the County Championship as well as Royal London Cup matches for the team.

This time the cricketers of the subcontinent are victorious in the county championship. Earlier, four more Indian cricketers were signed to play for the county. They are – Cheteshwar Pujara, Washington Sundar, Krunal Pandya and Umesh Yadav.

The county outfit have confirmed the signing of Navadeep Saini from Kent. In the statement, they said, how many matches Saini will play depends on getting the visa. Expected to play 3 County Championships and 5 ODIs.

Navdeep Saini is very excited to join the team. He said, “This is a great opportunity to play county cricket. I will try to play my best for Kent.”

New Zealand pacer Matt Henry and South African George Linde have been signed in the county team apart from Kenta Navdeep Saini. However, it is doubtful whether Linde will be able to play in the rest of the tournament.