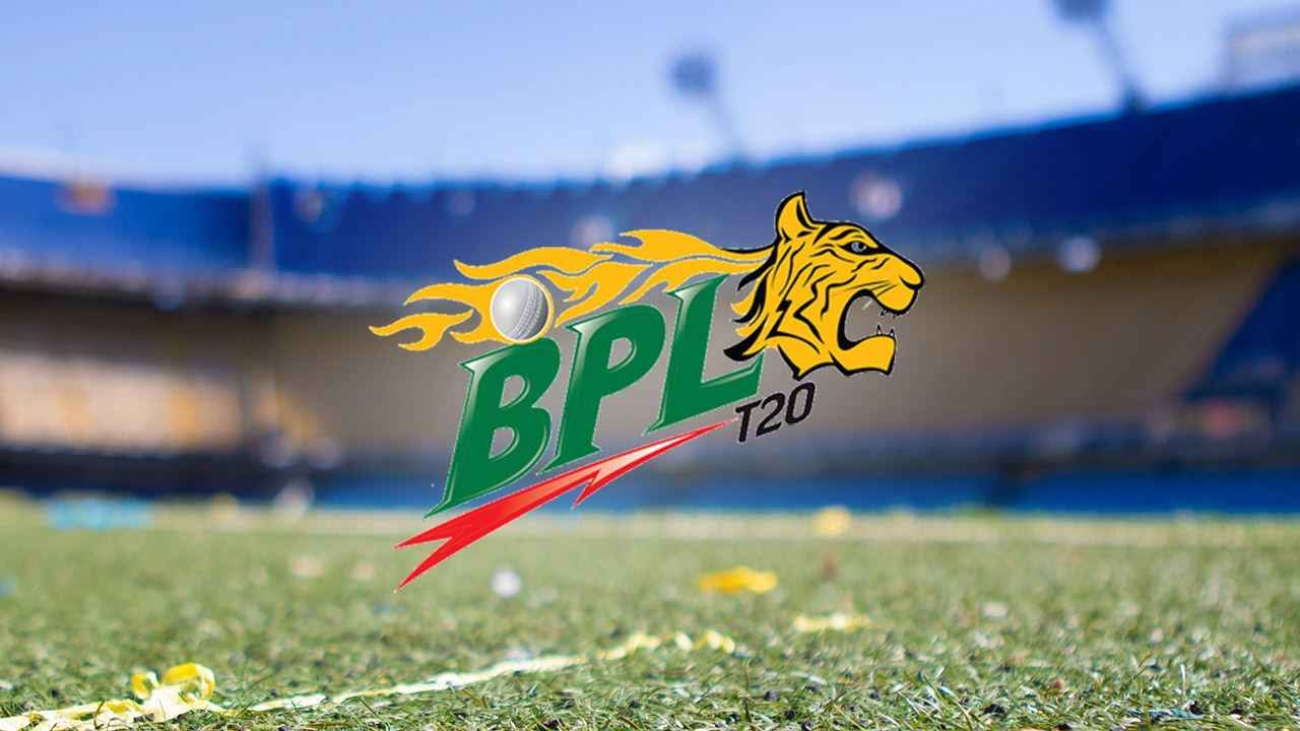 Mushfiqur is playing this year’s BPL for Sylhet Strikers. Sylhet will play against Dhaka Dominators on Tuesday. And Mushfiq is playing the match. And in this he has built a new milestone. He is the only cricketer in the history of BPL to play 100th match.

Mushfiqur has not missed a single BPL match so far. He was playing from the beginning. He captained various teams in 84 matches. Mushfiqur is the second highest run scorer in BPL. He scored 2582 runs in 99 matches with almost 40 touches.

Mushfiqur Rahim has participated in all nine editions of the event. He is presently the second most run scorer in this franchise-based event, with 2582 runs scored in 99 games at an average of 37.97 runs per game. He was unable to get a century in this competition, since his highest score was 98 not out. Unfortunately, he has never won the BPL golden trophy.

Mushfiqur, who had already retired from T20 International, competed in one final and lost. Mushfiqur might anticipate a championship this season, as Mashrafe Bin Mortaza, the most successful captain in BPL history, is leading Sylhet. As captain, Mashrafe has won four BPL titles.