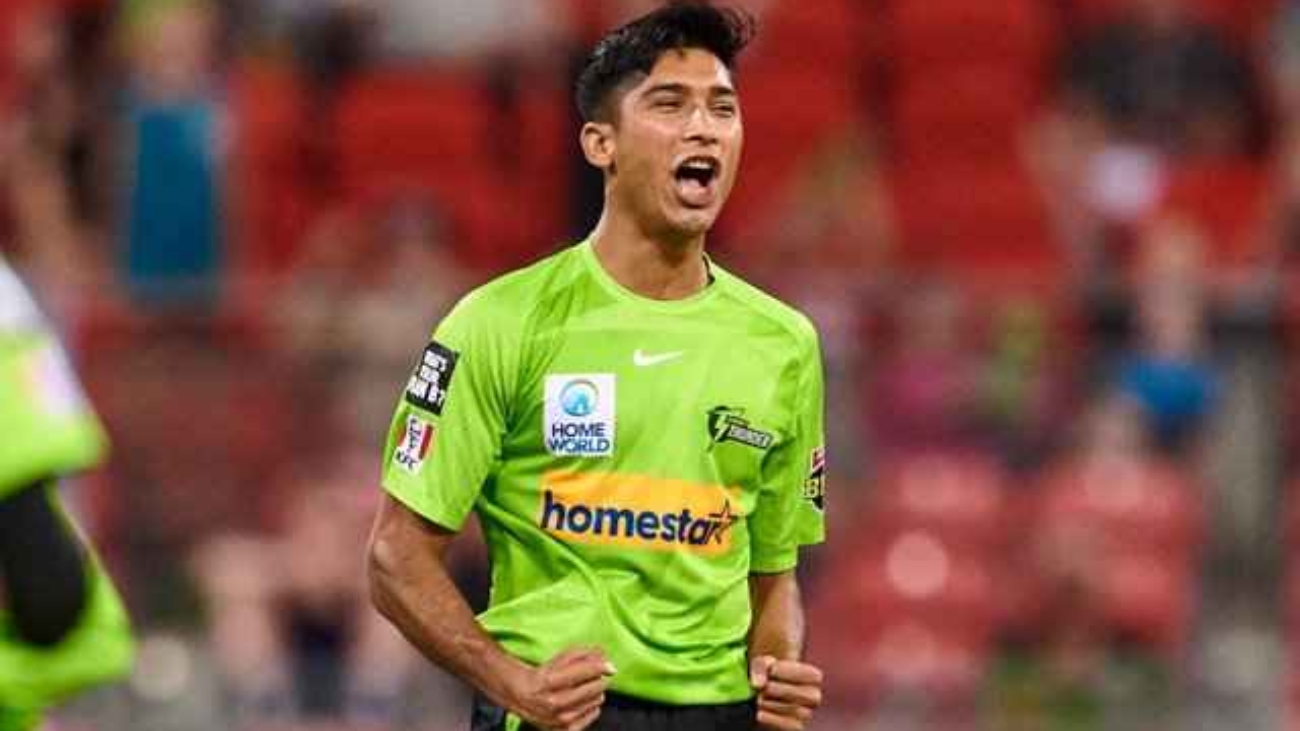 Before the commencement of the Asia Cup 2022, the Pakistan squad learned the major terrible news. The team’s standout bowler Shaheen Afridi has been knocked out of the tournament. The left-handed bowler is not competing in this year’s Asia Cup owing to a knee ailment.

No one was picked as a substitute for this star in the team. Finally a fresh cricketer has been introduced to the team instead of Shaheen Afridi. Pacer Mohammad Hasnain has been called up.

Hasnain was banned for unlawful bowling action in the last edition of the Big Bash. Couldn’t play in PSL because of that. Later he got off from there after taking the test. Currently playing in The Hundred. This 22-year-old pacer is performing well there. This time he received a call to the Asia Cup.

It should be remembered that current season of Asia Cup is scheduled to commence from August 27. And Pakistan’s first match will take place on August 28, the day after the competition begins. Pakistan will compete against its bitter foe India.