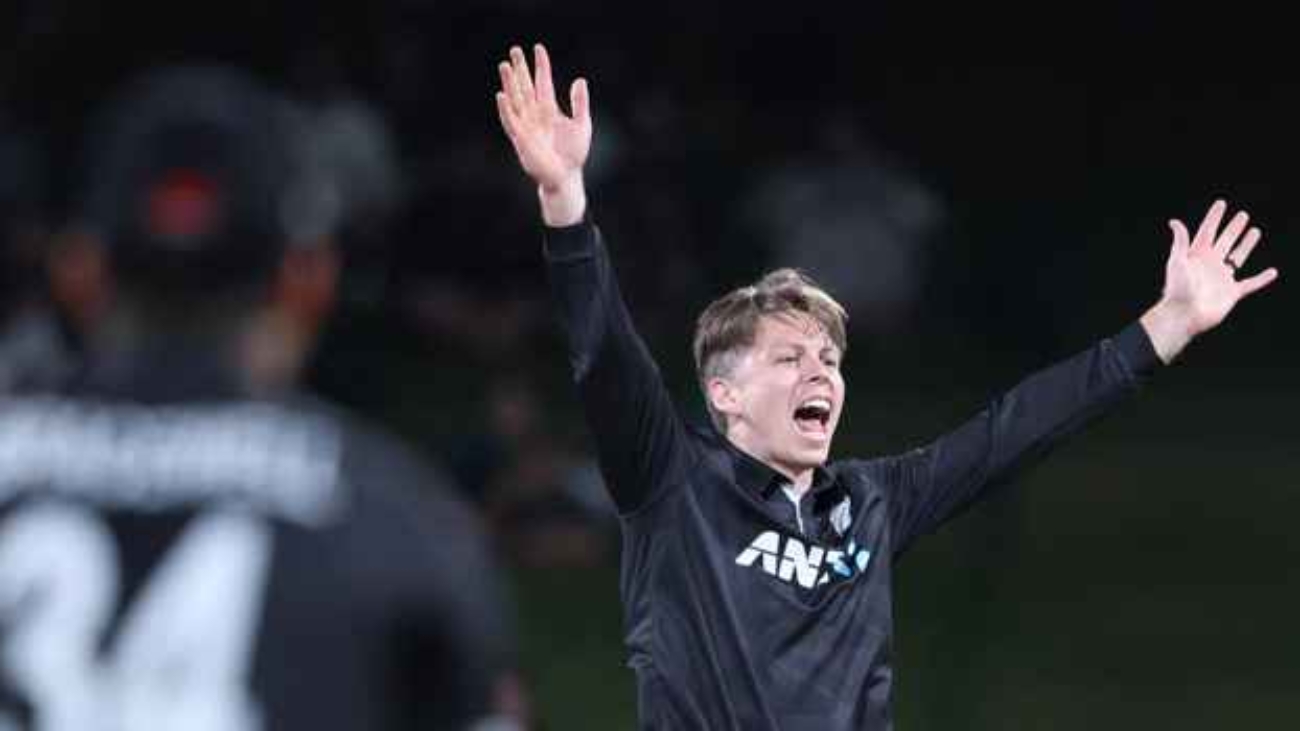 Mitchell Bracewell Takes Hat-Trick in His First T20I Over

New Zealand won by 88 runs in the second T20I of the three-match series. Mitchell Bracewell played a big role in winning the team with a hat trick. His hat-trick not only won New Zealand the match but also changed the record book.

Jacob Oram (2010) and Tim Southee (2012) had tasted hat-tricks for the Kiwis before Bracewell. These two were the second and third T20 hat-tricks respectively. Bracewell’s 35th hat-trick in T20 Internationals. So far, two bowlers have tasted the hat-trick by bowling their first over in the match. Ashton Agar tasted a hat-trick in his first over against South Africa in 2020. This time, Bracewell has written his name on that list.

New Zealand won the second T20 against Ireland with a record win. The 88-run win over the Irish was the Kiwis’ biggest win away from home. Next up are the 83-run win over Ireland in 2009 and the 80-run win over Zimbabwe in 2015.