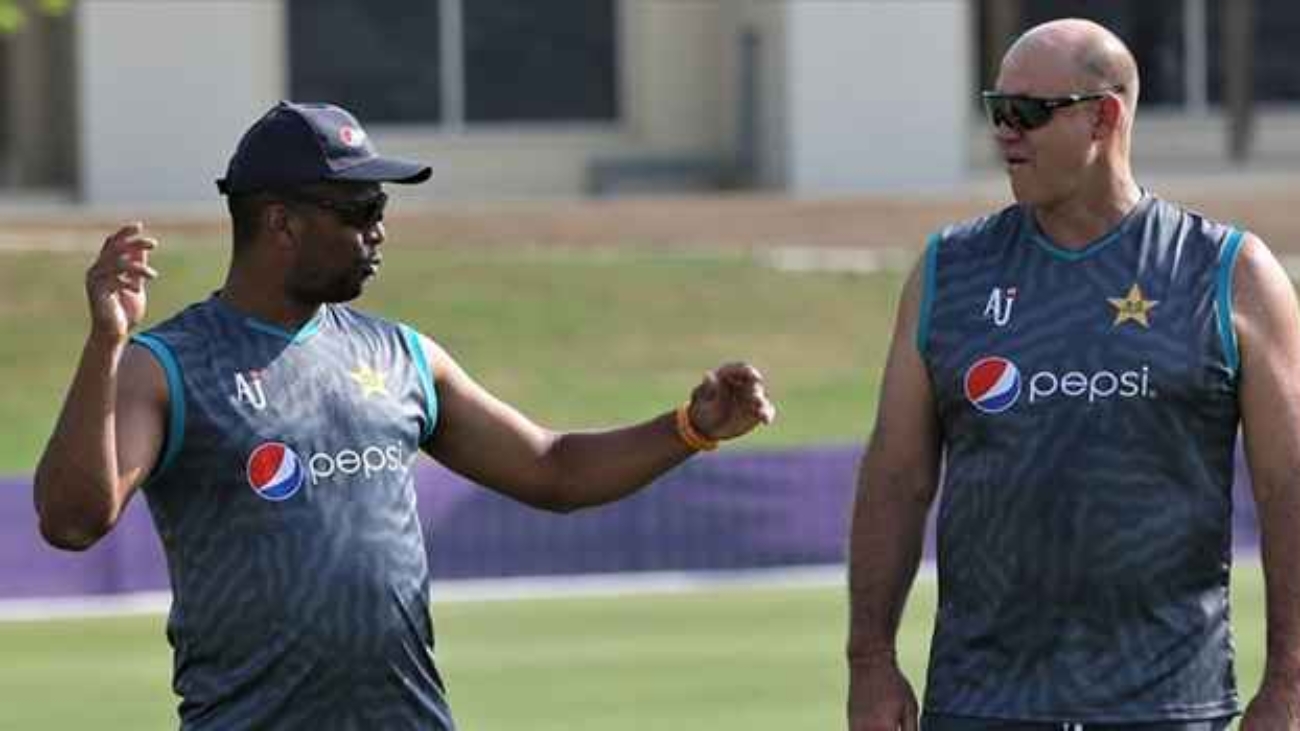 The last board meeting on Saturday (June 25th) expressed interest in appointing PCB president Ramiz Raja Hayden as the team’s coach. He also said that head coach Saqlain Mushtaq has been relieved of his duties.

Legendary batsman Mohammad Yousuf has been appointed as Pakistan’s new batting coach. He said he would work with Matthew Hayden if he was hired.

The PCB is all set to hire Hayden at the behest of the cricketers. In this regard, Ramiz Raja said, “Our team has been doing well since September. We want to maintain its continuity in the future as well. Work has begun on hiring Hayden again before the big event. ”

The PCB has also decided the venue of the England series at this meeting. Multan has been dropped from the initial venue list. Ramiz Raja also said that the loss of Multan will be compensated by organizing a test match later.

England will tour Pakistan to play a seven-match T20 series in September this year. A committee comprising two boards has also been formed to look into the matter, he said.

Also Read: Pakistan is in Trouble with the PJL Schedule 2022