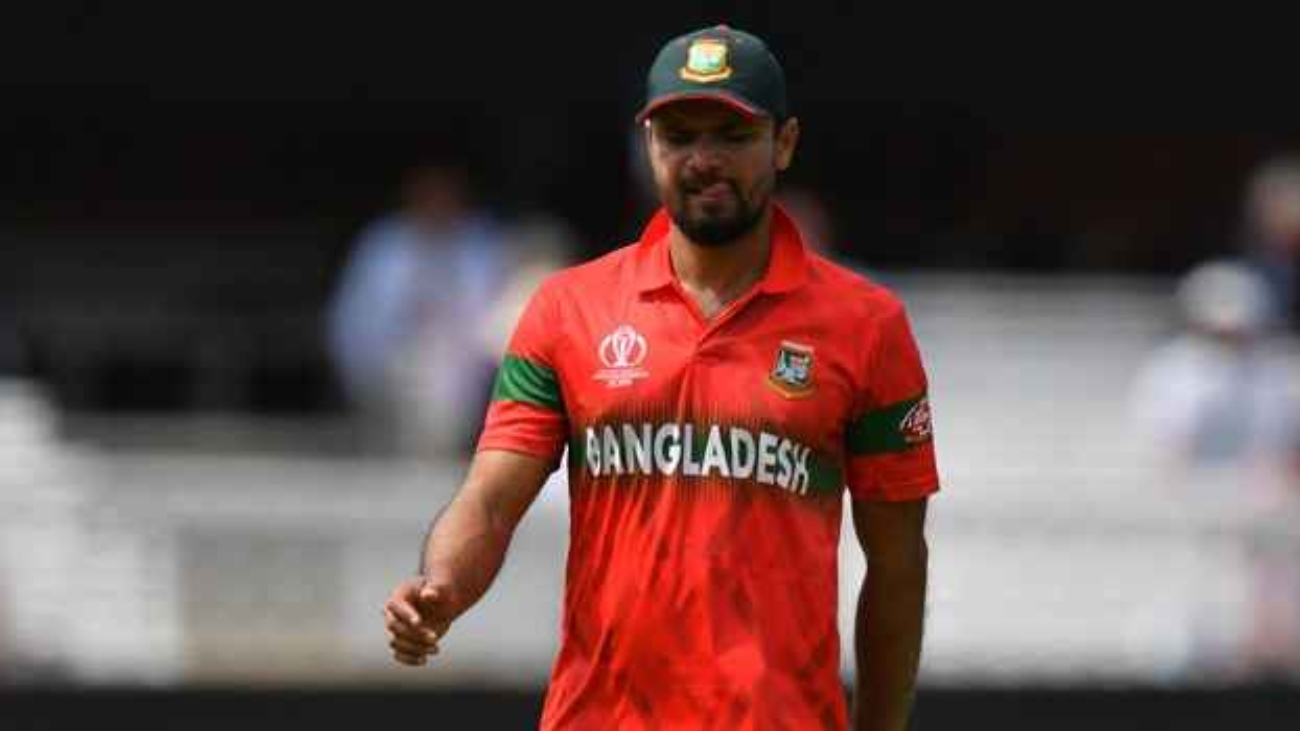 Although he did not play international cricket, he played Bangladesh Premier League (BPL) and Dhaka Premier Division Cricket League (DPL) in 2022. This time he is again seen on the stage of an international tournament. But it is a tournament of former cricketers.

Three teams will participate in this tournament to be held in September this year. Former cricketers will play as India, Asia and World XI. Mashrafe Bin Mortaza will play here for Asia XI.

Also, many players including West Indies’ Lendl Simmons and Dinesh Ramdin will play in this tournament. Although the player list is ready, the tournament schedule has not been revealed by the organizing authorities.