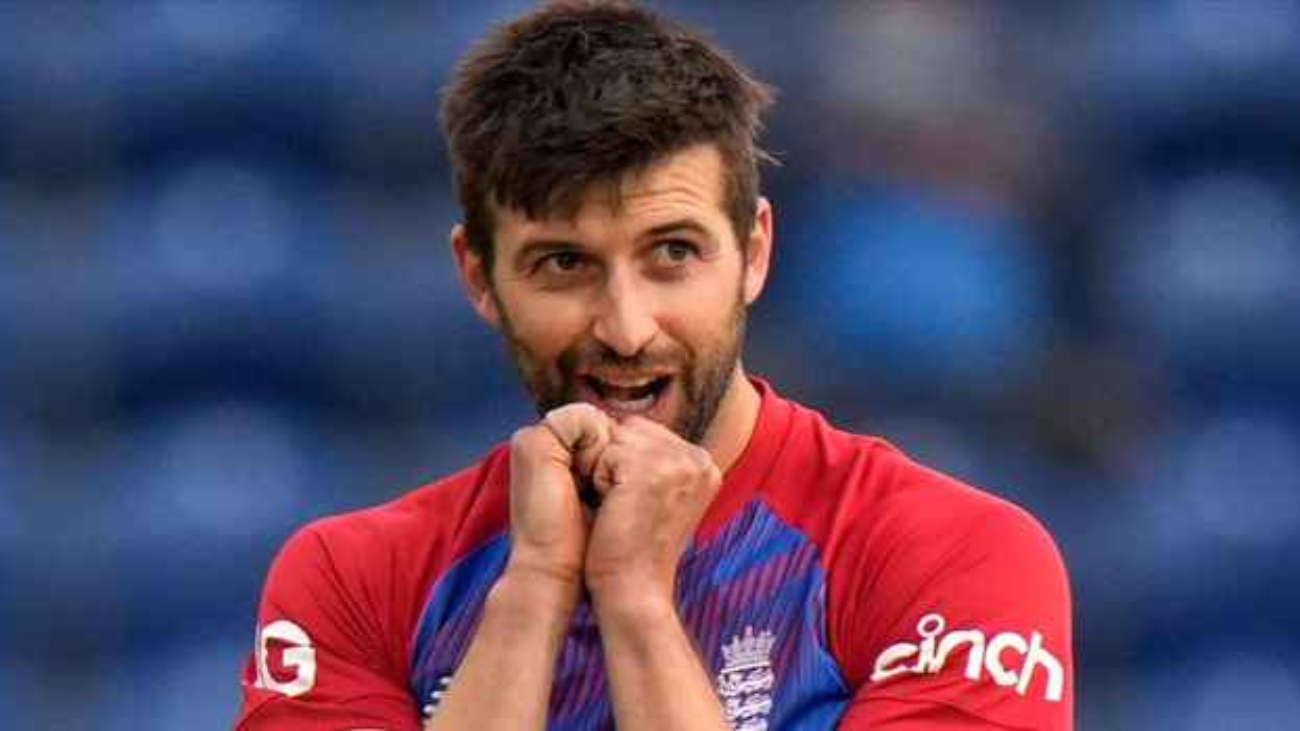 Mark Wood, who was ruled out of the West Indies tour due to injury, could not play in the IPL. He missed the New Zealand and India series for the same reason. After returning to the field after recovering from that injury, he has to go out of the field again. This pacer confirmed the matter himself.

Mark Wood returned to club cricket after recovering from injury. Back there, Wood expressed his discomfort. In this regard, he said, “To tell the truth, I was in a difficult situation. I need one more operation.”

The 32-year-old pacer also said, “I returned to club cricket. It was mainly to see if my fitness was okay. The ECB wanted to see how I was playing.”

After going to the surgery table for the second time, he is not returning to the field immediately. This pacer will definitely not be able to play in T20 World Cup. Apart from Mark Wood, pacers like Jofra Archer, Chris Woakes and Shakib Mahmood are out due to injuries. Wood has played 26 Tests, 57 ODIs and 19 T20Is for England so far. His total haul during this period was 177 wickets.