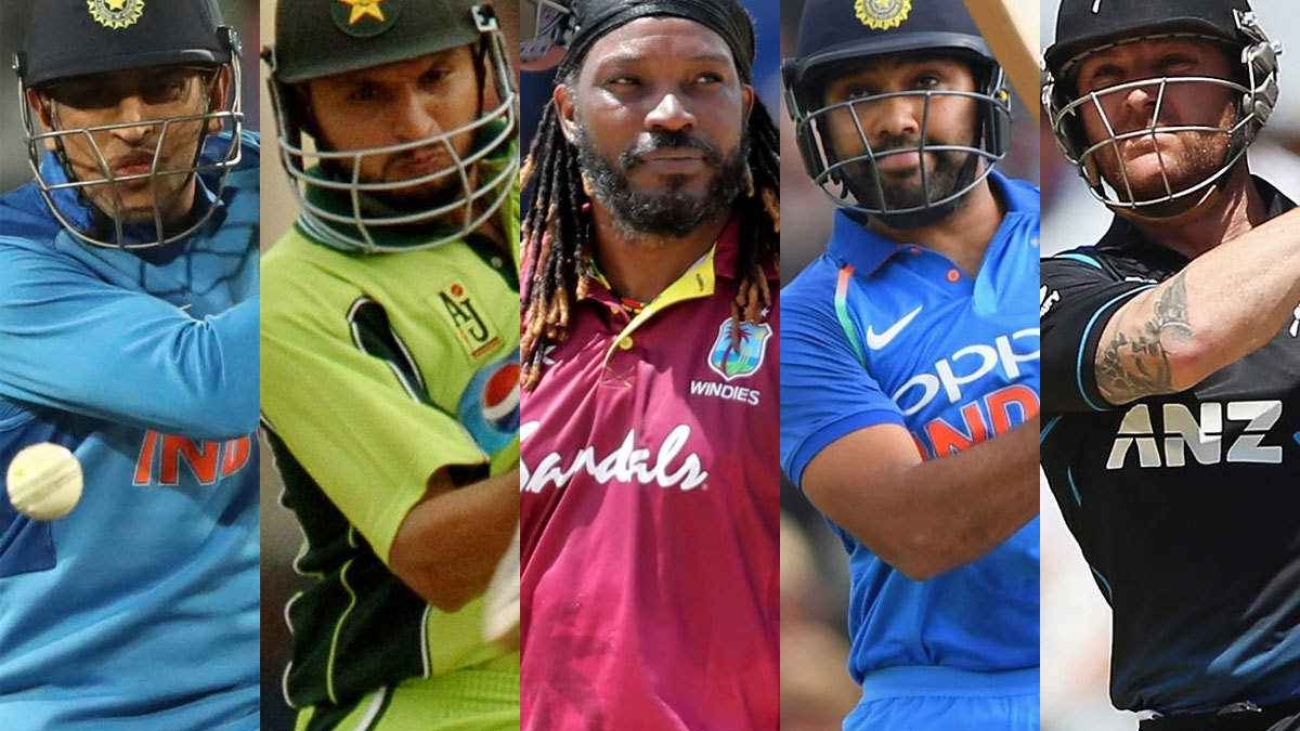 List of Cricketers Who Have Scored Centuries in all Three Formats

Chris Gayle is the first batsman to score century in all three formats of international cricket. And the latest addition to this list is Virat Kohli. Kohli achieved this feat on his way to his 71st career century against Afghanistan in the Asia Cup match. Kohli has written his name in the rare elite list as the fourth Indian batsman to score a century in three formats. Earlier, Rohit Sharma, Lokesh Rahul and Suresh Raina were in the list.

Tamim Iqbal is the only Bangladeshi among the 21 batsmen. In 2016 T20 World Cup held in India, he scored his first career T20 century against Oman in a group stage match. Earlier, Tamim played hundreds of innings in Tests and ODIs.

Shakib Al Hasan is the best performer of Bangladesh in all three formats in bat-ball. Shakib is showing skill in all three formats of cricket. But despite having a century in one-day international cricket or Test cricket, Shakib does not have any international T20 century. Legendary batsmen like Kumar Sangakkara or Sachin Tendulkar are also excluded from this elite list.

Cricketers with Centuries in all Three Formats