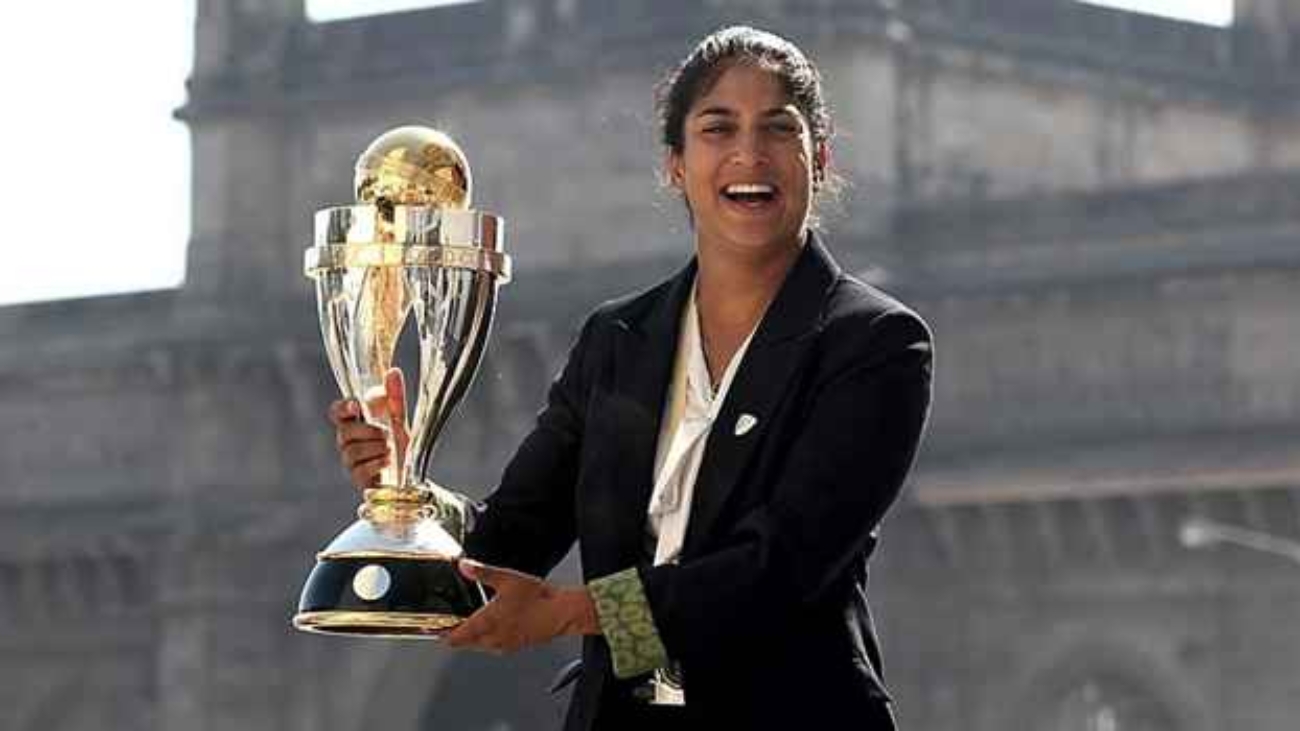 The meeting of the executive committee of FICAR was held in Neon, Switzerland. There, FICA chose Lisa as the new president International Cricketers Association. Former South African batsman Barry Richards has previously held this position. Also in charge were Jimmy Adams and Vikram Solanki of England.

The 42-year-old former cricketer Lisa Sthalekar said: “I am very proud to have this responsibility. I am entering a new step. There will be opportunities to work with male and female cricketers. I am confident that I will be able to play a role in making cricket a global sport. ”

The 42-year-old Lisa Sthalekar, who played 16 matches for Australia, was only the fourth woman cricketer to be inducted into the Cricket Australia Hall of Fame. She was also instrumental in Australia winning the 2010 Twenty20 World Cup. Twice won the title of Australian Cricketer of the Year.

Lisa Sthalekar made her international debut for Australia in 2001, she scored 2,626 runs in 125 ODIs for Australia. She took 148 wickets with the ball, and she is the 9th highest wicket taker in women’s ODIs.